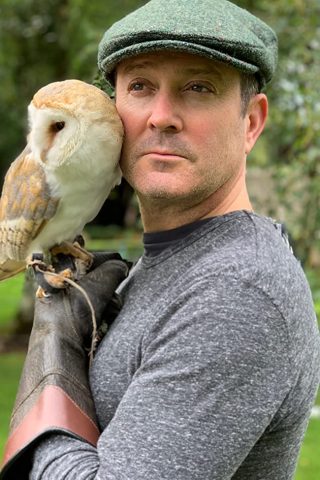 Thomas Lennon is a writer and actor from Oak Park, Illinois. He attended the Tisch School of the Arts at New York University, where he was a member of the influential sketch comedy group The State. The State’s hit television series ran on MTV for three seasons and received an Ace Award nomination for best comedy series. After his work on The State, he and his writing partner, Robert Ben Garant, created two more popular series: Viva Variety, which ran for three seasons and was also an Ace nominee for best comedy series, and Reno 911!, on which he also played Lieutenant Jim Dangle. Reno 911! ran for six seasons on Comedy Central. As an actor, Lennon has appeared in the films Transformers: Age of Extinction, The Dark Knight Rises, Le Divorce, Heights, Conversations with Other Women, Memento, 17 Again, I Love You, Man, Cedar Rapids, Knight of Cups, Bad Teacher, Harold and Kumar 3D and What to Expect When You’re Expecting. On television he has been seen in How I Met Your Mother, Sean Saves the World, The Odd Couple, Drunk History, The Santa Clarita Diet and Lethal Weapon. In 2018, Lennon will appear in the feature films: A Futile and Stupid Gesture, Puppet Master, Half Magic, Dog Days and Clint Eastwood’s The 15:57 to Paris. As a television writer, his credits include: The State, Reno 911!, Viva Variety and Strangers with Candy. On IFC’s 2008 list of The 50 Greatest Comedy Sketches of All Time, Lennon is the author of four: Monkey Torture, Porcupine Racetrack, Mind Match and $240 Worth of Pudding. Lennon and Garant have written numerous feature films together, including Night at the Museum, Night at the Museum: Battle of the Smithsonian, Reno 911!: Miami, The Pacifier, Balls of Fury and Hell Baby. In addition to writing films, Lennon and Garant co-authored, Writing Movies for Fun and Profit, a book about the studio system that Anna Kendrick called “The Best Book about Hollywood… Hilarious and insanely accurate.” New York Times, By the Book December 1, 2016 Lennon lives in Los Angeles with his wife, the actress Jenny Robertson, and their son, Oliver. 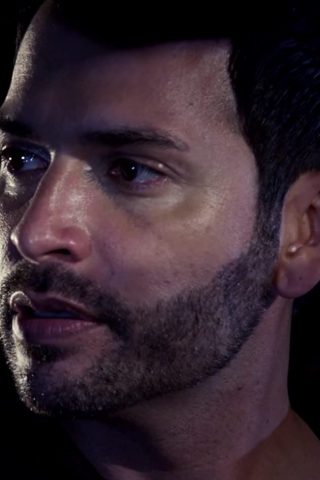 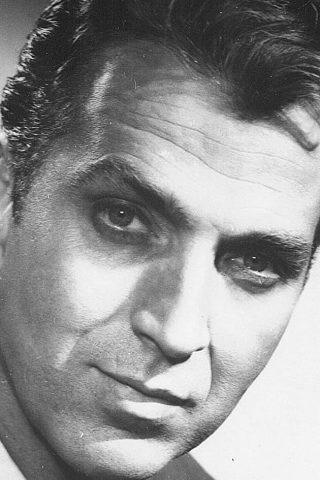 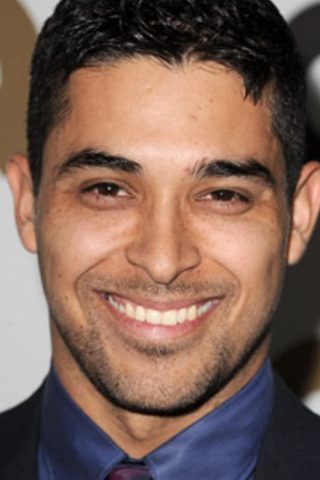 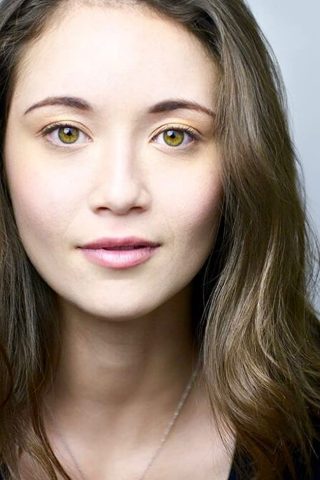