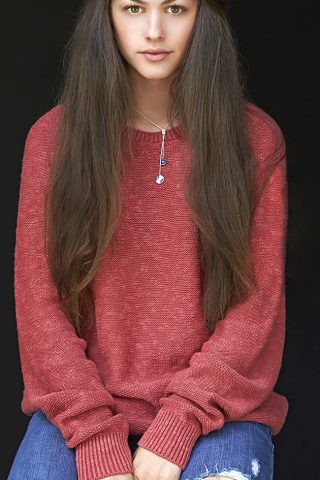 Taylor Rouviere is best known for her portrayal of sweetheart Jane Rayburn on Netflix’s hit show “Bloodline” (2015-). Taylor got her start in the industry as just a toddler and appeared in hundreds of print and commercial campaigns internationally throughout her childhood. Her little face also graced countless covers of magazines, posters and toy boxes. Taylor remained in traditional school while enjoying her young career. She graduated from high school in 2014 a year early and with honors while juggling her senior year with shooting “Bloodline” in the Florida Keys. Taylor now attends the University of Florida and has visions of a future in medical school. Taylor participates actively in dog rescue and owns seven of her own rescue dogs. She has also saved several abandoned dogs who have been found wandering homeless on the “Bloodline” set from the dangerous dog-fighting streets of Homestead, Florida. An avid football fan, Taylor enjoys sports, both playing them and watching them. 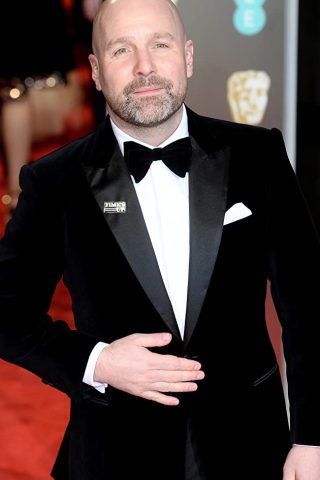 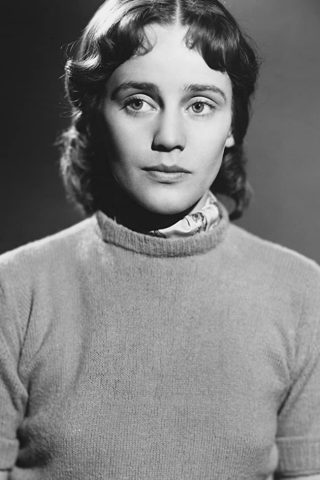 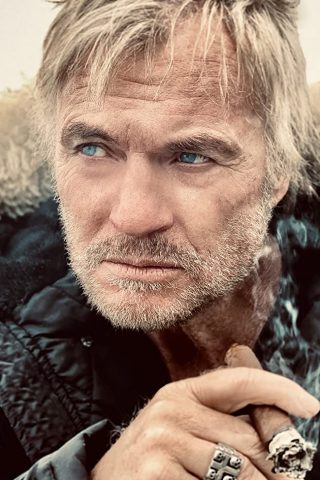 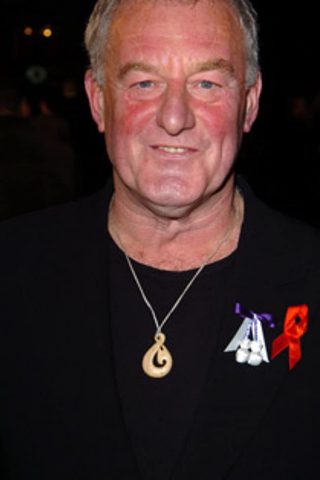