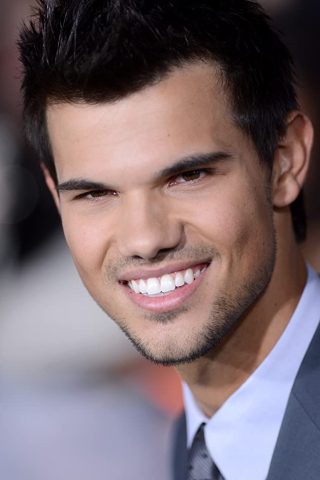 Taylor Daniel Lautner was born in Grand Rapids, Michigan, to Deborah, a software company worker, and Daniel Lautner, a pilot for Midwest Airlines. He, and younger sister Makena, were raised in a well-mannered, Roman Catholic household in Hudsonville, Michigan. He is of English, German, Dutch, and Scottish descent. At the age of six, Taylor began studying martial arts at Fabiano’s Karate School and he, along with his family, quickly noticed his unique and natural talent for the sport. He was soon invited to train with seven-time world karate champion Michael Chaturantabut (aka Mike Chat) and, at the age of eight, he was asked to represent his country in the twelve years and under division in the World Karate Association where he became the Junior World Forms and Weapons champion, winning three gold medals. In 2003, Taylor continued to flourish in the martial arts circuit where he ranked number one in the world for NASKA’s Black Belt Open Forms, Musical Weapons, Traditional Weapons and Traditional Forms and, at the age of twelve, he became the three time Junior World Champion.

However, in addition to his love for martial arts, Taylor quickly developed a love for acting at the age of seven years old when his martial arts instructor, who was involved in show business, encouraged him to audition for a small appearance in a Burger King commercial. Although he was unsuccessful, he enjoyed the experience so much that he told his parents that he wanted to pursue a career in acting. Soon, he and his family were traveling back-and-forth from their home in Michigan to California so Taylor could audition for acting roles on a regular basis. When Taylor was ten, with the frequent traveling and air fares starting to become overwhelming, his family made the crucial decision to relocate to Los Angeles where Taylor would have the advantage of being able to audition for films, television, and commercials full-time.

Once Taylor moved with his family to Los Angeles, he found himself landing more and more small acting roles. He booked many occurring roles on various television shows such as My Wife and Kids (2001), Summerland (2004), and The Bernie Mac Show (2001). Taylor also found himself becoming successful in films as well. In 2005, he landed the role of Sharkboy in the family blockbuster flick, The Adventures of Sharkboy and Lavagirl 3-D (2005), and the role of Eliot Murtaugh in Cheaper by the Dozen 2 (2005). However, it would be one single role that would ultimately change Taylor’s life forever. In 2008, Taylor auditioned for the iconic role of werewolf hunk Jacob Black in the record smashing, blockbuster hit Twilight (2008). With the sudden and unexpected success of the film, Taylor, along with fellow cast members Robert Pattinson and Kristen Stewart, found himself being propelled into a world that would forever change his life and his career.

Taylor has continued to portray Jacob Black in the following film adaptations of the The Twilight Saga as well as branch out into other roles and films such as the star studded romantic comedy, Valentine’s Day (2010), and the action-packed thriller, Abduction (2011). Taylor Lautner has quickly become one of the most famous, talented, and successful young Hollywood actors thanks to the blockbuster success of the Twilight (2008) films. It has quickly been established by this young man’s diverse and gifted talent that we will continue to be his audience for many years to come. 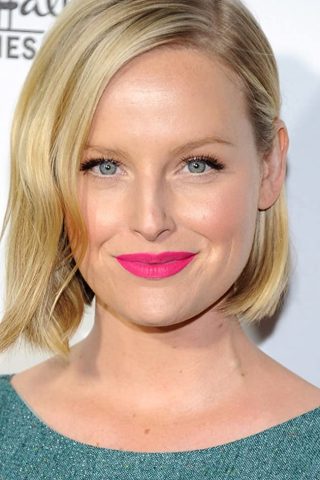 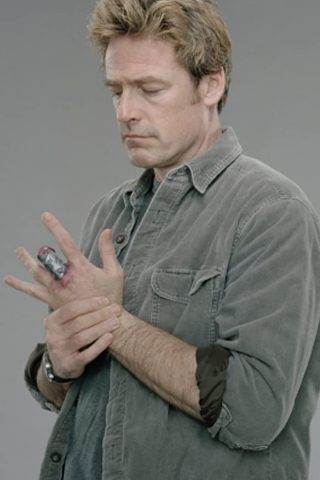 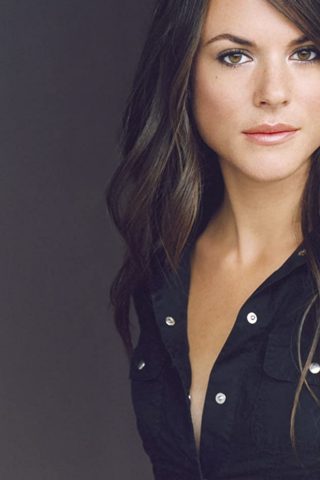 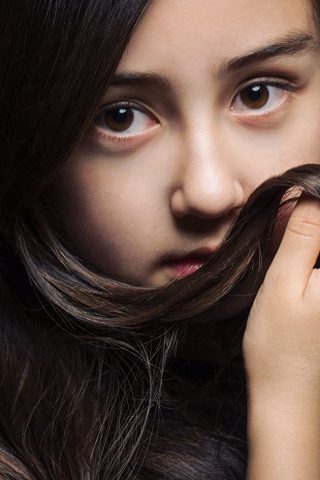