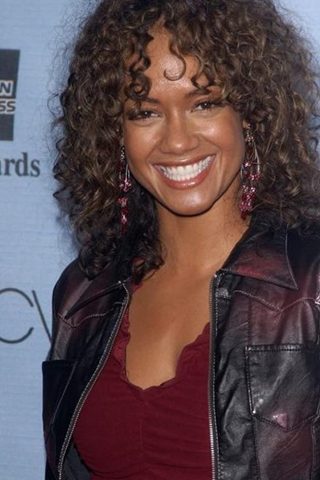 Tammy Townsend is a tomboy at heart and alumni of The School of The Arts. She landed her first TV role at only 14; a guest spot on “Diff’rent Strokes” with Gary Coleman and Todd Bridges. She soon found work on shows like “In the Heat of the Night”, “Quantum Leap” and as a regular on the popular long running soap “Days of Our Lives” as single mom Wendy Reardon. She later became the lead in Thomas Carter’s much talked about MOW for FOX entitled, “Divas” as the lead singer in a struggling girl group which also stared, Nicole Ari Parker.

Since then, Townsend has made many guest starring appearances including; “Living Single”, “The Practice”, “Friends”, “For Your Love”, “According to Jim”, “Babershop”, “Walker: Texas Ranger”, “Family Matters” and as a series regular playing the feisty Pam on UPN’s comedy series “Rock Me Baby”, opposite Carl Anthony Payne. One of her more ground breaking roles was that of desperate prostitute, Dana in the series “Lincoln Heights” for ABC Family. That following year, Tammy relocated to New York and once again showed off her skills as a comedic actress as well as a singer as Celia in Lifetime’s situation comedy “Sherri”; starring Sherri Shepherd, Malcom – Jamal Warner and Kali Rocha. After returning to LA, Townsend was seen in her recurring role as Karina Lake in Jennifer Love Hewitt’s “The Client List” for Lifetime as well as guest starring on “CSI” &” NCIS: Los Angeles” for CBS. Now Tammy has garnered a whole new audience after starring alongside Zendaya for Disney Channel’s new live-action spy comedy “K.C. Undercover”. K.C. Cooper (Zandaya) is a high school math whiz who trains to be an undercover super spy, following in the footsteps of her parents; Tammy and dad played by Kadeem Hardison. Tammy can also be seen in films “Zodiac Sign”, “The Workout Room” and “Boy Bye” with Wendy Raquel Robinson. 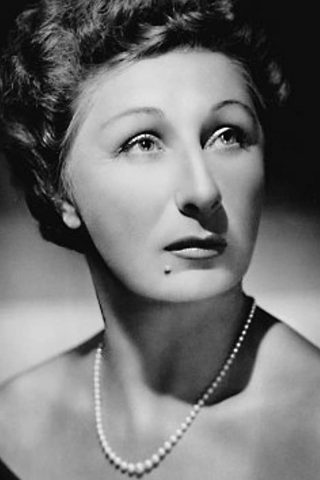 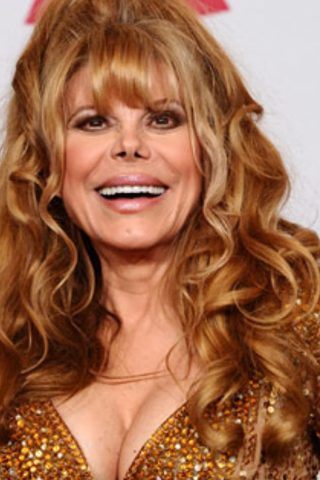 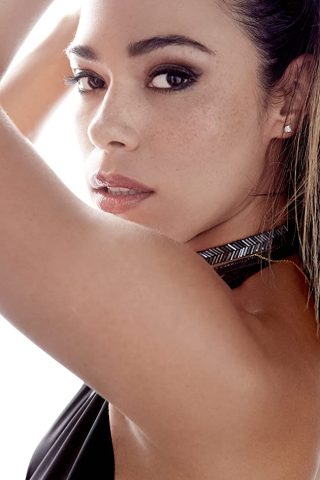 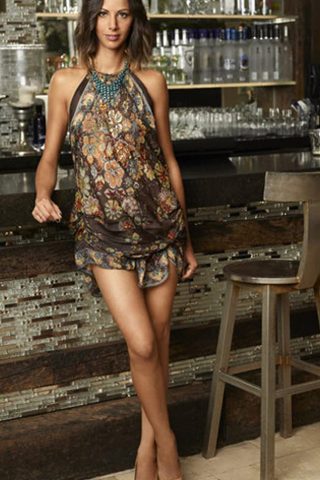