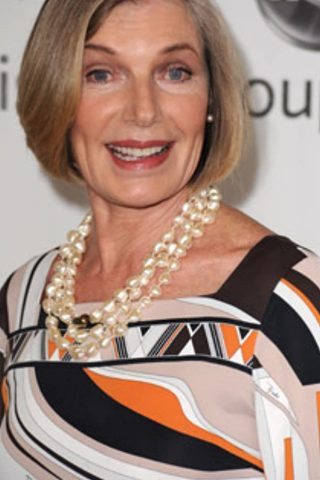 Originally groomed for the theater, Sullivan worked at the National Repertory Theatre in Washington D.C. before landing a role in Broadway opposite Dustin Hoffman in “Jimmy Shine”. Sullivan continued appearing in theater while working on Falcon Crest (1981) in the 1980s. In the 1960s, Susan played “Lenore Curtin” on Another World (1964) for four years, a role that gave her much experience in television, and evidently had a lot of fun from what fellow co-stars (especially Nicolas Coster) have testified. Following her role, Sullivan was acting off-Broadway when an agent spotted her and encouraged her to move to Hollywood, signing her to a contract which was conditional upon her doing so. She went on to play a dozen different parts on TV before taking on the role that would win her an Emmy nomination; that of Peter Strauss’ lover in the miniseries, Rich Man, Poor Man – Book II (1976). Sullivan then played a gynecologist in two TV movies, Having Babies II (1977) and Having Babies III (1978), which led to a role in the short-run series Having Babies (1978) (aka Julia Farr, M.D.). Sullivan then went on to become a member of the ensemble cast of It’s a Living (1980). She attained her greatest success during the ’80s when she played the often put-upon “Maggie” on Falcon Crest (1981). Throughout FC’s run, Sullivan remained devoted to the theatre appearing in “Fifth of July” at the Mark Taper Forum in L.A. and “Last Summer” at Blue Fish Cove in San Francisco. Sullivan decided to leave FC at the start of its final season after seven seasons because she felt “Maggie was repeating herself”. Sullivan looks back on her days at FC with pride, especially at her gutsy work when her character had a brief bout with alcohol, drawing on her memories of being the child of an alcoholic. After leaving FC, Sullivan continued her charity association with the Blue Cross and ACOA (Adult Children of Alcoholics). She then got the opportunity to play comedy in a guest stint in Doctor Doctor (1989). Sullivan then recorded two pilot comedies, “Ruth Harper” and “Satellite News”. She then went on to play the recurring character of George Carlin’s love interest on his self-titled show. While working on GC, she played Robert Urich’s ex-wife in Danielle Steel’s A Perfect Stranger (1994). In 1995, Sullivan returned to drama in ABC’s The Monroes (1995) as “Kathryn Monroe”, wife of political aspirant William Devane. Sullivan relished the role, and despite the show folding soon after, she received rave reviews, being dubbed the season’s best actress. She was also singled out in publications as the show’s saving grace. Sullivan continues to stay in touch with several Falcon Crest (1981) stars, including David Selby, and is now dating author Connell Cowan whom she has been seeing since 1989. Sullivan has a sister, Brigid, an executive at WGBH-TV in Boston, and a brother, Brendan, a methadone counselor in N.Y.C. Sullivan had no qualms about working as a bunny girl in the Manhattan Playboy Club (“I had been a waitress before and I felt I would rather show my legs and make sixty dollars a night instead of twenty”), where she recited Shakespeare while serving drinks. When she was twenty-three, Sullivan dated Cary Grant. Behind the scenes, stories of Susan indicate she is big on practical jokes and works hard at cracking the cast up. Her co-star on Falcon Crest (1981), David Selby (Richard) has recalled the time Susan went into the bathroom to slip into something more comfortable for her role, and when the passion of the scene reached fever-pitch, she dropped the robe to reveal a body-stocking crammed with bottles, cans and tubes of toothpaste. David and the rest of the crew fell about laughing hysterically. Sullivan has been a spokeswoman for Tylenol for many years, and is proud to be associated with the product (pointing out the fact that she has been able to buy a beach house with the proceeds). Attractive, intelligent and outspoken, Sullivan is a well-grounded and giving actress who brings much insight into whichever role she chooses to play. 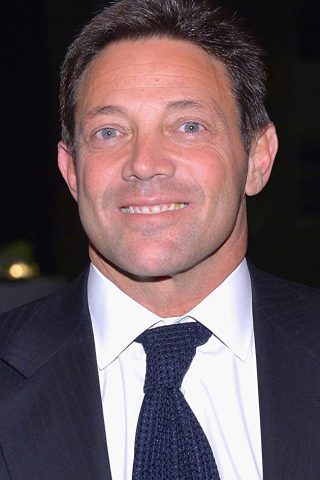 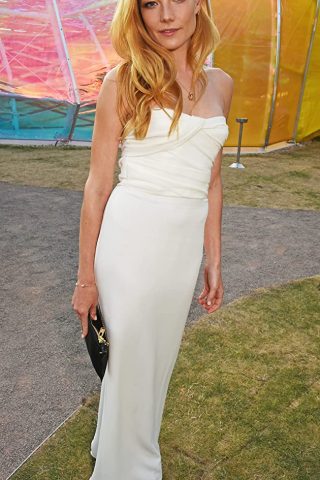 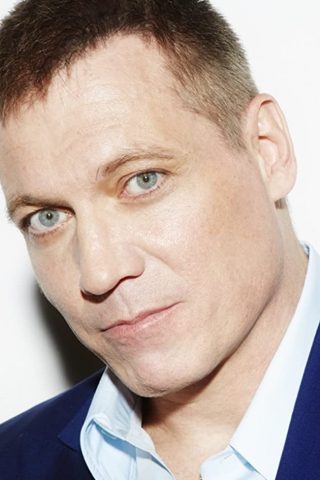 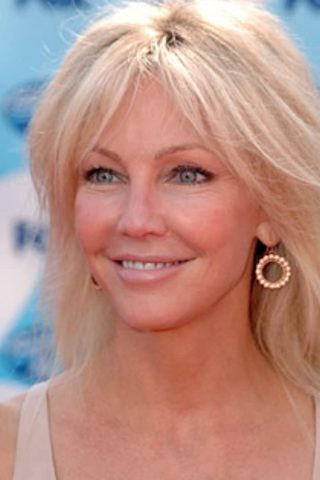