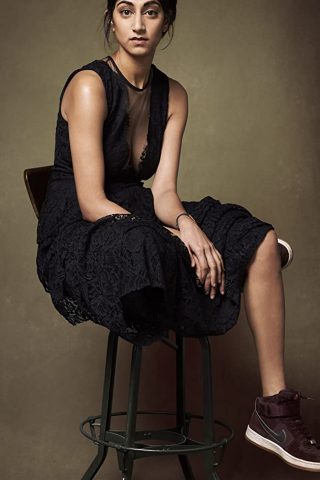 Sunita Mani is an actress, dancer, and comedian most commonly recognized for her gyrations in the viral music video “Turn Down for What” (dir. The Daniels) and as part of the Cocoon Central Dance Team. She also appears in “Don’t Think Twice” as Amy, “Mr. Robot” as Trenton, and in the Netflix original series, G.L.O.W as Arthie. Sunita has also guest starred on network television shows including “Broad City” on Comedy Central, Search Party on TBS, and The Good Place on NBC. 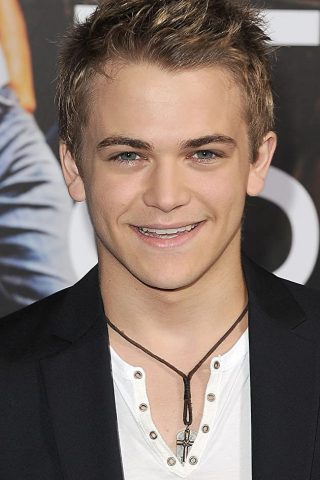 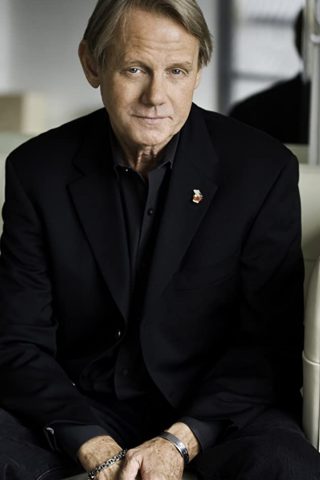 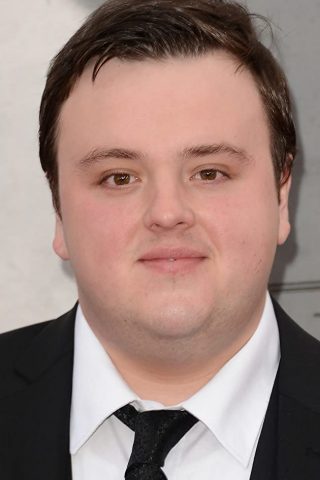