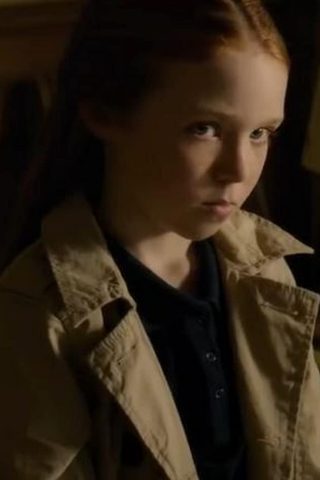 Child actress who joined The CW drama The Originals in the show’s fourth season in the role of Hope Mikaelson. Her extremely popular character has been made into a spin-off show titled Legacies for the CW. She had a role in the 2016 comedy Office Christmas Party opposite Jennifer Aniston. Summer can be seen as Young Jean Grey in the highly anticipated feature Dark Phoenix. The next installment in the X-Men franchise, directed by Simon Kinberg. Summer can be seen next in Universal’s upcoming film Unicorn and HBO/Stephen King’s upcoming thriller The Outsider. Her mother’s name is Meredith Fontana. 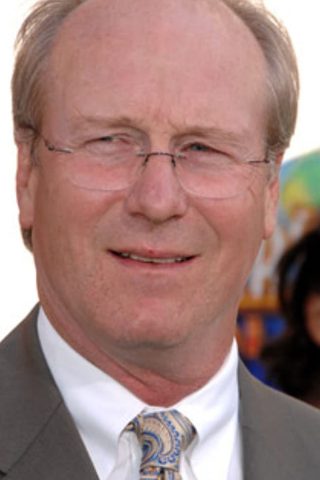 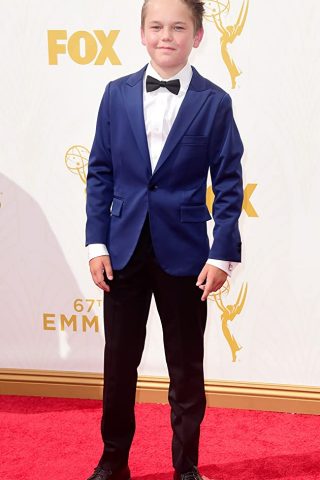 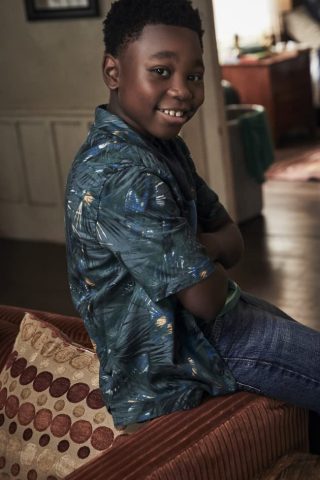 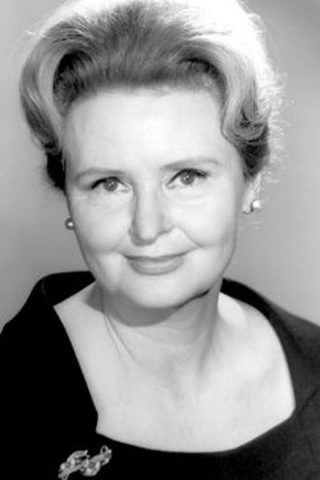