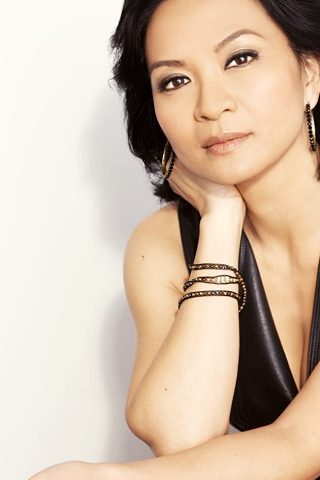 Sumalee Montano is an actress and voice-over artist, who first worked as an investment banking analyst before pursuing her career in the arts. She has worked extensively in film and television, recurring on shows like S.W.A.T, ANIMAL KINGDOM, NCIS: LA, SCANDAL, VEEP, and ER. Her voice-over credits include nearly 100 animated shows and AAA video games, including the Emmy Award-winning TRANSFORMERS PRIME, where she plays Arcee, the show’s female lead. Sumalee recently started producing as well, working on her first live-action feature film.

Born and raised in Columbus, Ohio, Sumalee is a Harvard graduate and Fulbright Scholar. Her mother is originally from the Philippines and her father from Thailand. Sumalee’s ethnicity is a mix of Filipino, Thai, Chinese, and German. 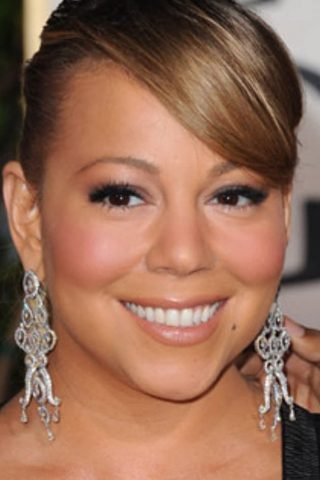 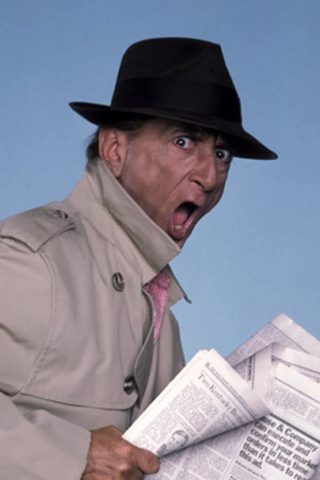 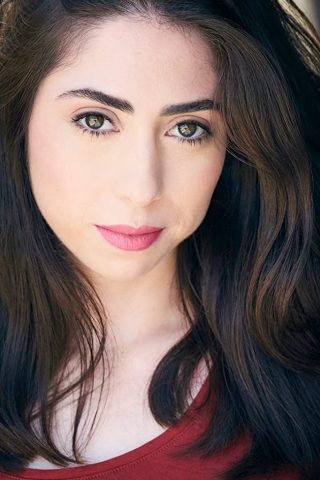 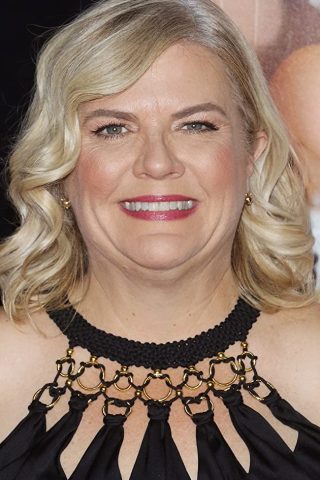