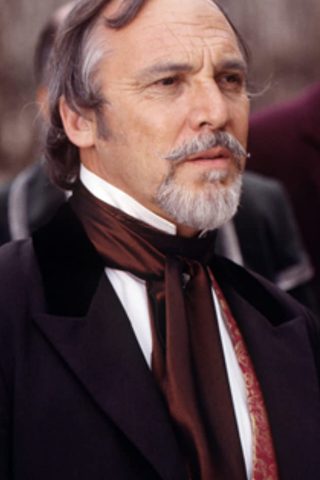 Stuart Wilson was born in Guildford, Surrey in England, on December 25th, 1946. He went to thirteen different schools, as his father worked in the RAF and traveled around the world. After the RAF, his father worked as an engineer in the copper mines in Rhodesia. Stuart moved to London in the mid- Sixties and trained at RADA. After RADA, he began working in repertory in Liverpool and at the RSC. His career took off when he played “Johann Strauss, Jr.” in the The Strauss Family (1972), in which his character aged from 14 to 74. He continued to have a successful television career, playing various roles, including “Vronsky” in Anna Karenina (1977) and “Major Jimmy Clarke” in The Jewel in the Crown (1984). In the late 1980s, Stuart moved to Hollywood, where he landed roles in The Age of Innocence (1993) with Martin Scorsese, Lethal Weapon 3 (1992) and Roman Polanski’s Death and the Maiden (1994). Stuart Wilson occasionally returns to the London stage and, in 2002, played “Antony” in “Antony and Cleopatra” at the RSC. 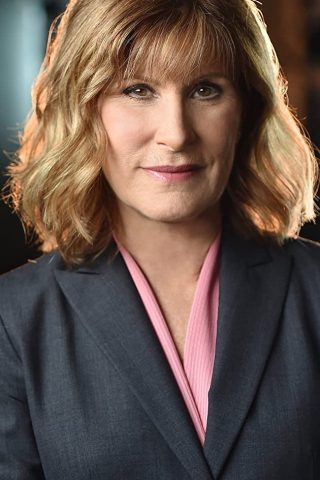 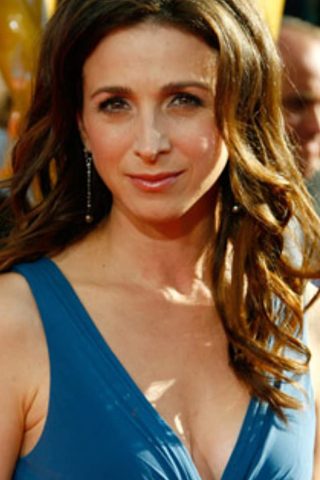 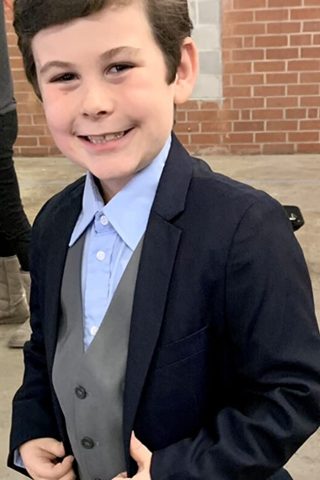 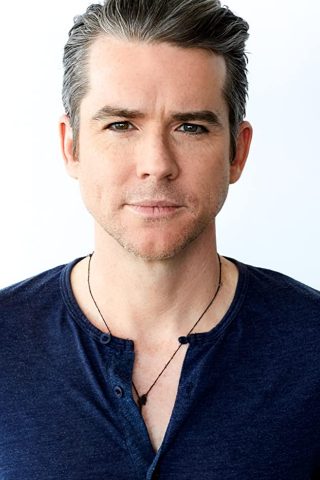