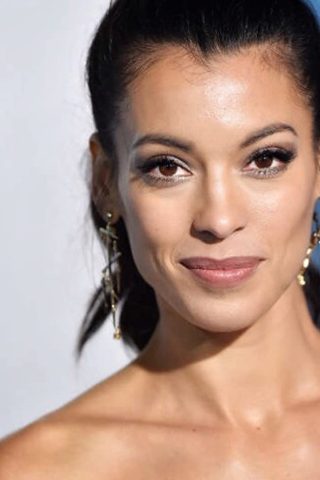 Stephanie Sigman is a Mexican-American actress. Her breakthrough role was in the 2011 crime drama film Miss Bala. She has gone on to appear in Pioneer (2013), Spectre (2015), Going Under (2016), and Annabelle: Creation (2017). On television, Sigman starred as Valeria Vélez in the first and second seasons of Netflix crime thriller, Narcos (2015).

Sigman was born in Ciudad Obregón, Sonora, Mexico, to a Mexican mother and an American father, Lee Sigman, a New York Yankees scout from Kansas. She is a U.S. citizen through her father.

Sigman began her career appearing on Mexican television, before making her film debut in Rio de Oro. In 2011, she played the leading role of Laura Guerrero in the Mexican crime drama film, Miss Bala. The film was selected as the Mexican entry for the Best Foreign Language Film at the 84th Academy Awards, but it did not make the final shortlist. Sigman was nominated for a Dublin Film Critics’ Circle Award in 2011 for her performance in film. The following year, she played Catalina Aguado in the Canadian documentary film Flight of the Butterflies. In 2013, Sigman co-starred in the Norwegian thriller Pioneer.

In 2013, Sigman played the leading role in the USA Network drama pilot The Arrangement opposite Bryan Greenberg. It not was ordered to series. Later that year, she was cast in a recurring role on the FX crime drama series, The Bridge. She also starred in the Arctic Monkeys music video for “Snap Out of It” in 2014. In 2015, Sigman played Valeria Vélez, character based on Virginia Vallejo, in the Netflix crime thriller, Narcos.

In 2015, Sigman appeared in the James Bond film, Spectre, becoming the second Mexican actress to play a Bond girl after Linda Christian first played the role of Valerie Mathis in the 1954 TV adaptation of Casino Royale. She later was cast as a female lead in the action comedy Going Under, and well as War on Everyone.

In 2016, Sigman had a recurring role as Monica Ava during the second season of the ABC anthology drama series, American Crime created by John Ridley. Ridley later cast Sigman in the leading role as Presence Foster, the former Army veteran who finds herself as unlicensed Private Investigator, in the ABC detective drama pilot, Presence.

Sigman starred as Sister Charlotte in Annabelle: Creation, opposite Miranda Otto. The horror film was released on 11 August 2017. 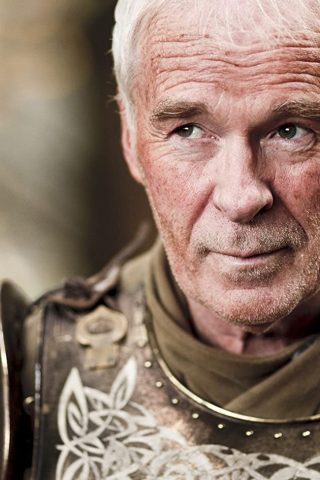 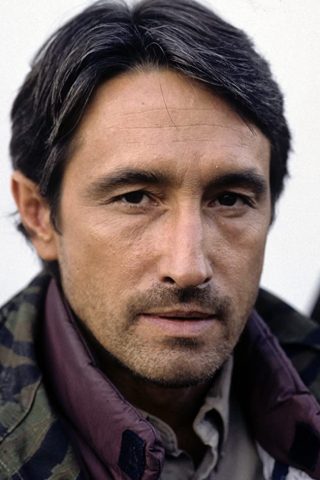 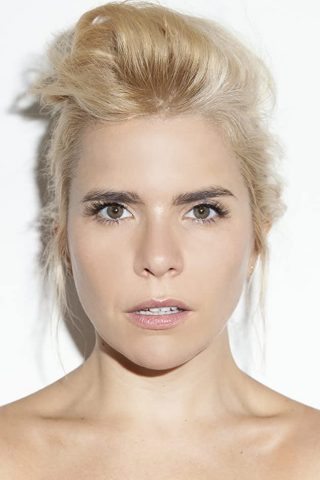 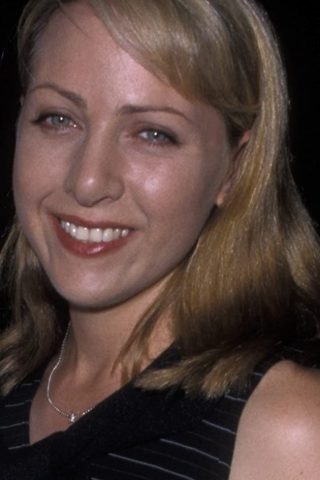