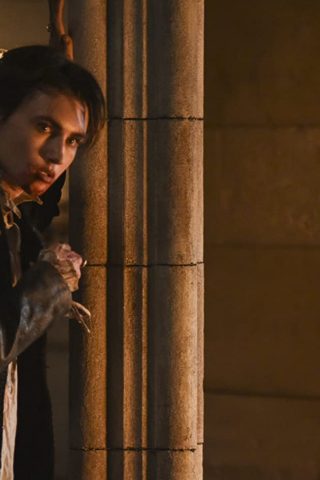 Spencer Macpherson is a Canadian film and television actor. Born on June 12, 1997, Spencer was born in a family of three children to Bobby and Cheryl Macpherson. He graduated from Cawthra Park Secondary School in 2015 and went on to begin a professional acting career. In the same year as his high school graduation, Spencer began a career with work on the SyFy channel series Defiance (2013). He is also remembered for his work on teen series Degrassi: The Next Generation (2001), Degrassi TV (2015) and Degrassi: Next Class (2016) as “Hunter Hollingsworth”. He is also known for his work as King Charles IX of France in the CW period drama Reign (2013), starring Adelaide Kane, Megan Follows and Celina Sinden. During 2018, Spencer appeared in the following horror features Extracurricular (2018) and SyFy channel’s Killer High (2018). In that year, Spencer joined the cast of the family drama Northern Rescue (2019), starring William Baldwin and Kathleen Robertson. 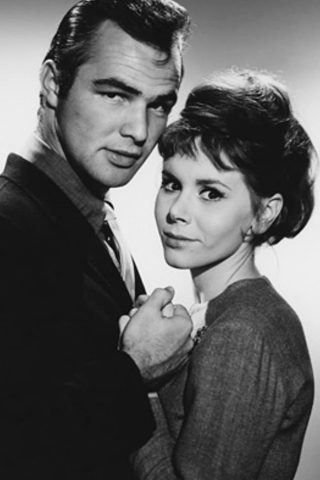 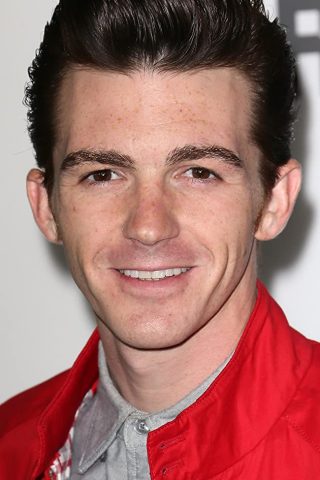 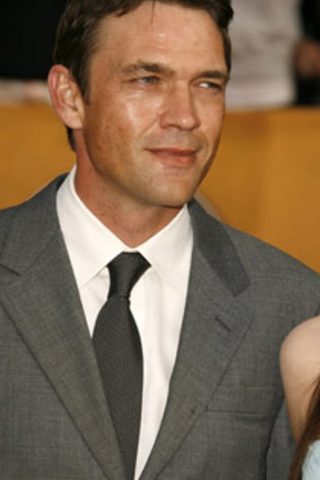 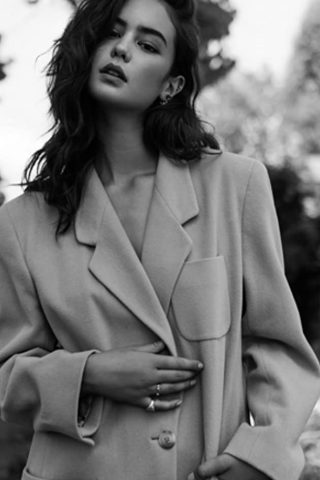