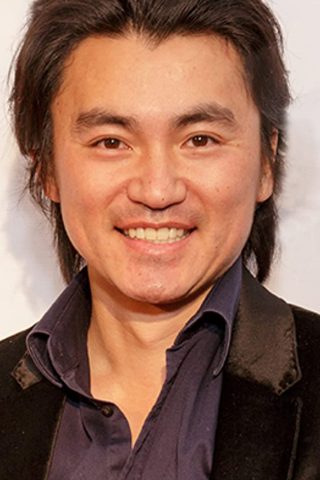 Shin Koyamada is an actor known for bringing more than physical action skills to the set. He brings the same determination and focused work ethic that he used to train and hone his martial arts and athletic skills to every aspect of his acting performance, all while staying good natured, friendly, and a pleasure to work with. He became best known to audiences after his co-starring roles in the Warner Bros. blockbuster Tom Cruise film The Last Samurai (2003) as Nobutada and starring role in the Disney Channel hit feature movie franchise Wendy Wu: Homecoming Warrior (2006) as Shen.

In his youth, Shin was a champion triathlon, Track and Field and captain of gymnast. He has trained and disciplined his body, mind and spirit from childhood to the present day with many skilled teachers to be an elite martial artist. He now holds Third Degree Black Belt in Karate and competed in National Championships in Japan, Second Degree Black Belt in Tae Kwon Do, First Degree Black Belt in Kung Jung Mu Sul and US National Championship Gold Medals in Shaolin Kung Fu, including 18 traditional Chinese classical weapons. Other martial arts systems and styles he has trained include kyudo (Japanese archery), kendo (modern Japanese swordsmanship), iaido (traditional Japanese swordsmanship), yabusame (archery while riding a horse) and aikido. A finely trained athlete, he learns new physical skills quickly and easily and relishes doing his own stunts and action.

In WB’s epic film The Last Samurai (2003), the movie received an enthusiastic reception among the movie-going public in Japan, with box office receipts higher in that country than in the USA. The box office of the movie upon release in Japan was $119,268,595 and $111,127,263 in the U.S.

Under his own independent entertainment company Shinca Corporation, the company produced a movie Good Soil (2007), a TV Talk Show “The Nia Lyte Show” (2010). Shin formed The Shin Koyamada Foundation, U.S. nonprofit organization to help children in the martial arts programs in public and commercial schools in 2008. 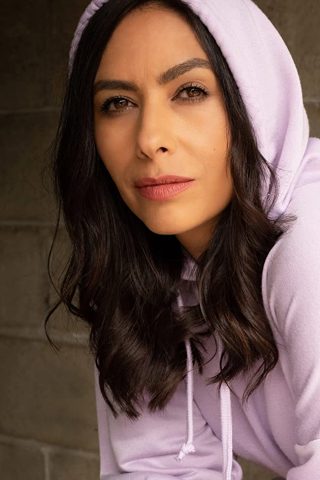 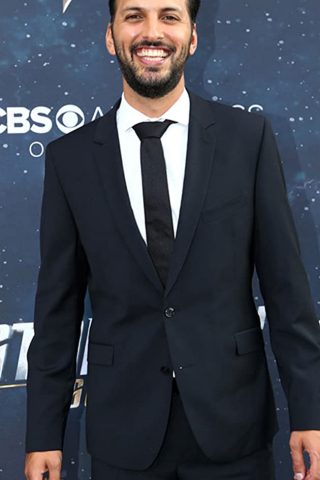 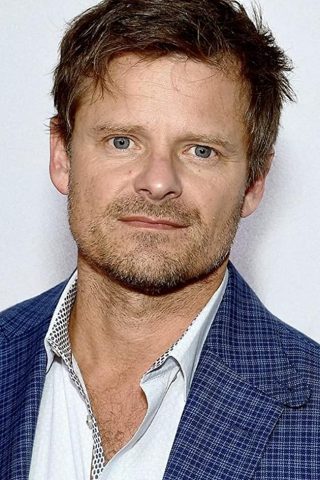 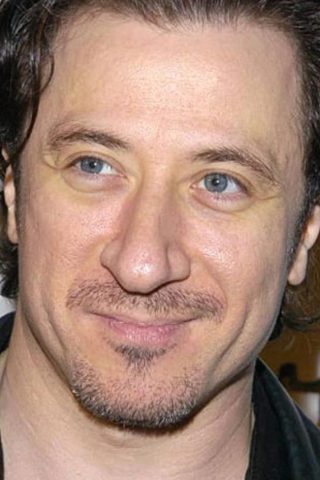