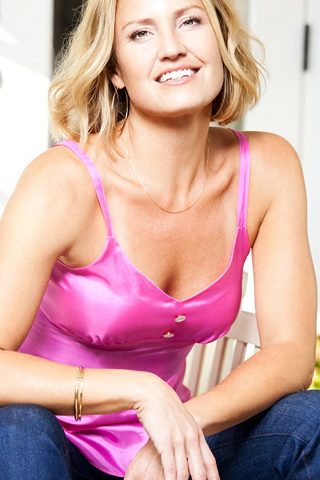 Sherry Stringfield was born in Colorado Springs as the oldest of three children, but mainly raised in Spring, Texas. In high school, she did both athletics and acting. Later, she attended the Acting Conservatory of the State New York at Purchase, from which she graduated in 1989 with a B.F.A. While attending the State University of New York at Purchase, she roomed with Parker Posey. During this time, she appeared in numerous off-Broadway productions. After working a short time in a theater box office, she accepted a 3 years contract as “Blake” in the daytime drama Guiding Light (1952). After a short break, spent with traveling, she returned to L.A. to co-star as “Laura Kelly” on NYPD Blue (1993).

Stringfield is best known to television audiences around the world as “Dr. Susan Lewis” on NBC’s hit medical drama, ER (1994), a role which has garnered her three Emmy nominations for Outstanding Lead Actress on a Drama Series as well as a Golden Globe nomination and a People’s Choice Award nomination for Favorite Female Performer. With 112 Emmy nominations over the course of the show’s run, it remains a critical and audience favorite.

Her additional credits include the feature films, Autumn in New York (2000) with Richard Gere and Winona Ryder and 54 (1998) with Mike Myers, Salma Hayek and Ryan Phillippe.

Stringfield currently resides in Los Angeles with her two children. 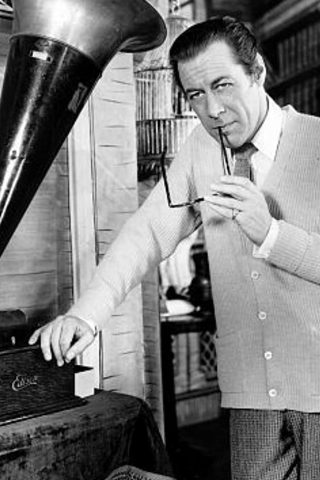 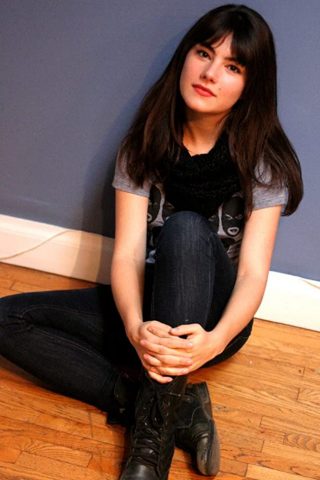 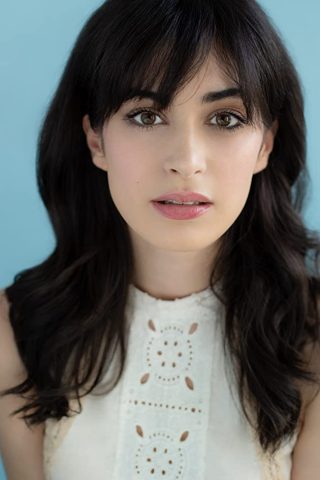 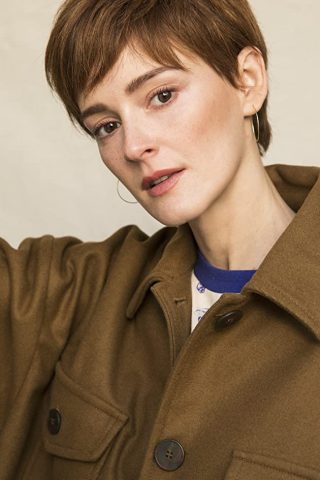