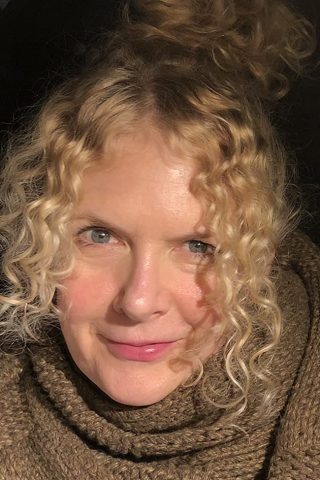 In her twenty years on stage and in film Shae D’lyn has been blessed to play challenging roles opposite many outstanding actors: most recently in “Can You Ever Forgive Me?” as Nell opposite Melissa McCarthy and Richard E. Grant, “Gypsy” as Margaret opposite Naomi Watts, “Orange is the New Black” as Mary-Bethany opposite Taylor Schilling, Woody Allen’s “Cafe Society” as Carlotta, on “Boardwalk Empire” as Carolyn Rothstein opposite Kelly Macdonald, in “The Pretty One” opposite Zoe Kazan and John Carroll Lynch, in “Secrets” opposite Julie Harris and Thomas Gibson, in Arthur Miller’s “American Clock” opposite Mary McDonnell and Loren Dean, and in “Vegas Vacation” opposite Chevy Chase and Randy Quaid. Her dramatic and comic roles on television and web series include “Alpha House,” “Ellen,” “Law and Order,” “Quantum Leap,” “That Seventies Show,” and four years starring as Jane on ABC’s “Dharma and Greg.” Shae starred as Baby Doll in the New York theatrical premiere of Tennessee William’s “Tiger Tail” receiving a notable review by The New York Times. Her character interpretations have given her the opportunity to create many original roles such as Theresa in the US premiere of “The Crackwalker,” and Maddy in the world premiere of “Maddy Far Away.” Shae spent four years working almost exclusively in the classics receiving a Best Actress award for Adrianna in “The Comedy of Errors” at Boston’s Leland Center, and starring as Iphigenia, Electra, Desdemona, and over thirty theatrical productions in Boston, Los Angeles, and New York. Shae attended The University of Virginia where she played Adelaide in “Guys and Dolls,” and Sally Bowles in “Cabaret,” and went on to complete Circle in the Square’s Professional Two Year Training Program where she studied under such renowned teachers as Terese Hayden, Alan Langdon, and many more. Shae then went on to study with Mary McDonnell, Jeffrey Tambor, and the great, Harry Mastrogeorge whose brilliant approach she attempts to share with as many actors as she can. She also directs and produces theater, film, and television productions and has completed two feature screenplays, a play and a television pilot. Her feature, Canary, is in preproduction. She founded a production company Shot in the Dark Films and the Independent Artists’ Cooperative in Los Angeles, New York, Vancouver, and Toronto with over 600 members. Her film “Morir Para Ser Libre” was featured in the Boston Film Festival, “Contragolpe” won the Coco de Oro festival, and her documentary “El Coro en Japon” was featured on public television in Puerto Rico. Descarga.com chose Shot in the Dark’s hour-long salsa DVD as the Editor’s Pick Best Video of 2007. Her feature-length documentary “Los Vandalos” about the struggle between the power structure and graffiti artists fighting to have a personal voice, is heading toward its premier at the Latino Film Festival of Los Angeles. Her film work can be seen at http://shotinthedarkfilms.com.

In 2001 Shae founded the Independent Artists’ Cooperative in Los Angeles. It grew to over 300 members the first year and branched off into IAC’s in NY and Toronto. The IAC LA produced multiple plays and successful live events including an awareness raising event held in response to 9/11 which attracted 15 major bands including The Counting Crows and Remy Zero and stars Sean Penn, Madonna, and Patricia Arquette.

Her project, “HearMe – The Imagine Project” won the Audience Award at the Elevate Film Festival from its 5,000 attendees. The film connects orphans in Iraq, Sierra Leone, Zimbabwe, Cambodia, Puerto Rico and Compton through music. To further peace and brotherhood, Shae and her producer partner Kevin Jackson donated music studios to each orphanage and asked the children to create their own song based on John Lennon’s “Imagine.” Because the project inspired such a profound reaction, both from the children and the audience, they founded a nonprofit, HearMe, Inc. (http://hearmehub.org) to carry the vision forward. 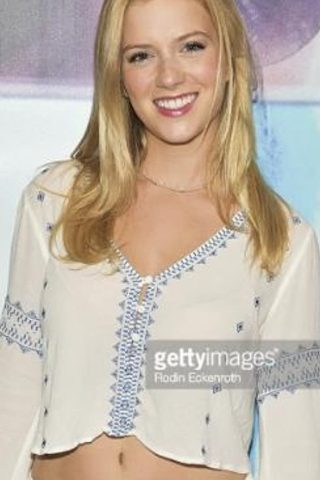 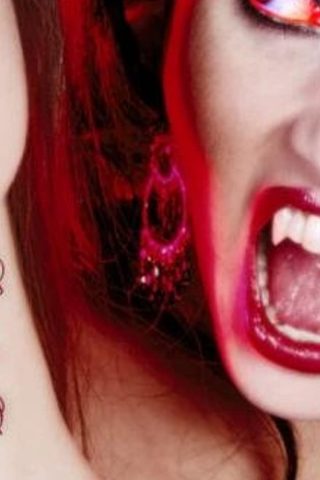 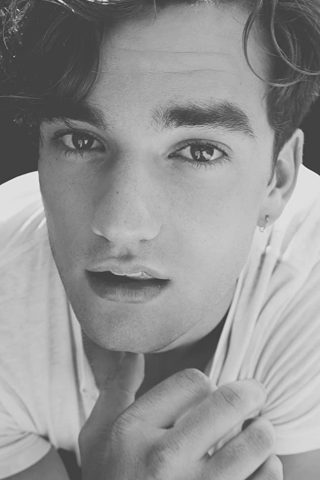 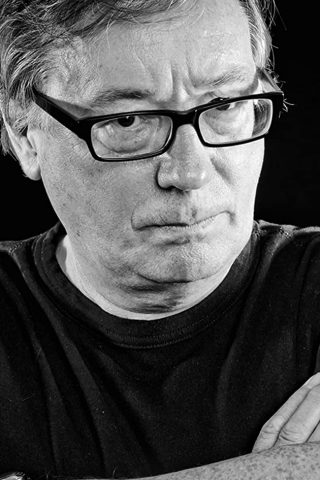