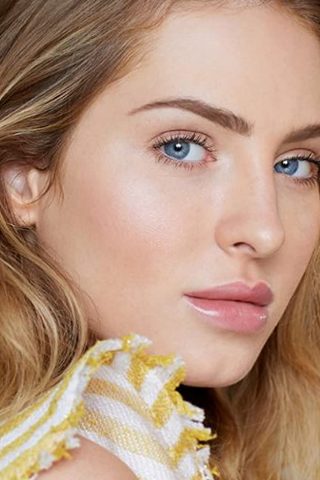 Born and raised in Texas, Sharbino has pursued acting since the age of 9.

In 2012, Saxon Sharbino beat out hundreds of actresses and was cast as the lead in a gritty spy pilot for FOX, creator Karyn Usher and director Brett Ratner. Shortly after, Sharbino was hired as a series regular on the hit series Touch, where she can currently be seen starring as ‘Amelia’ opposite Kiefer Sutherland and Maria Bello. She also starred alongside William H. Macy, Amanda Peet and Sam Rockwell in the independent film, Trust Me, which premiered at this year’s Tribeca Film Festival. 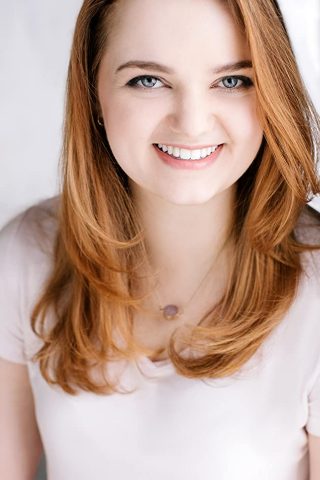 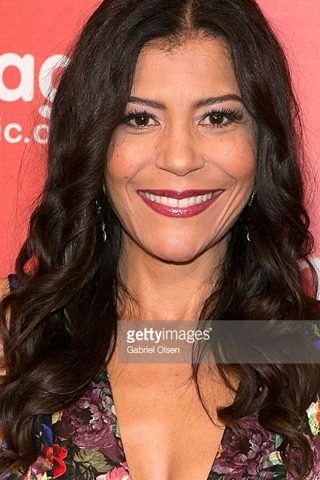 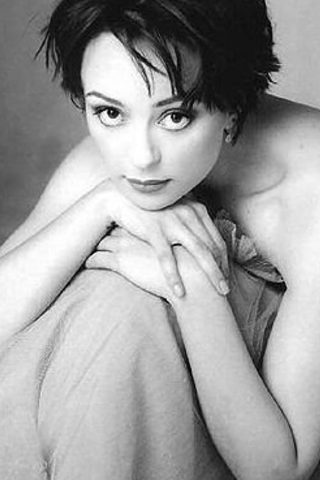 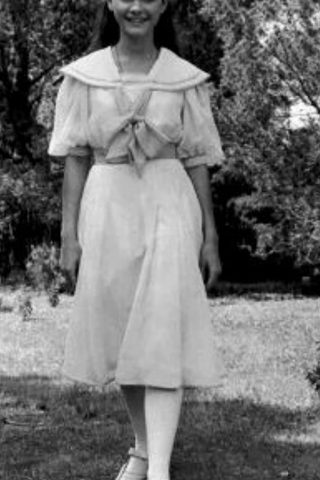