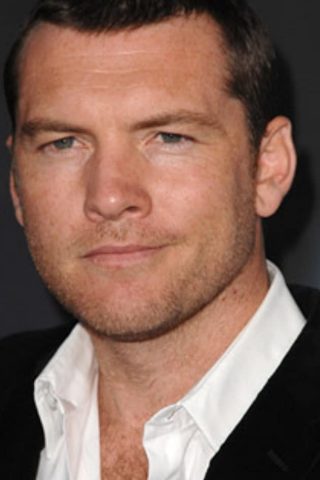 Samuel Henry John Worthington was born August 2, 1976 in Surrey, England. His parents, Jeanne (Martyn) and Ronald Worthington, a power plant employee, moved the family to Australia when he was six months old, and raised him and his sister Lucinda in Warnbro, a suburb of Perth, Western Australia.

Worthington graduated from NIDA (Australia’s National Institute of Dramatic Art) in 1998 at the age of 22. He received critical acclaim for his portrayal of “Arthur Wellesley” in his first professional role in the Belvoir Street Theatre production “Judas Kiss” (directed by Neil Armfield). He then went on to work in Australian television on such shows as Water Rats (1996) and “Backburner” and then on the American TV show JAG (1995)’s 100th episode (Boomerang: Part 1).

Worthington made his film debut in the highly acclaimed Australian movie Bootmen (2000), a film about a troop of “tap dogs”. Minor roles proceeded in Hart’s War (2002) and A Matter of Life (2001) before he was cast in another hailed Australian drama, Dirty Deeds (2002), co-starring Toni Collette and John Goodman.

The following year, he starred in yet another Aussie film, opposite David Wenham in Gettin’ Square (2003). The director of the film, Jonathan Teplitzky, originally tested actors who were up to 8 years older than the then-27-year-old Worthington. Teplitzky wasn’t sure Sam “could convincingly play a tough guy and also have elements of the leading man about him”, but in the end Teplitzky decided he was “fantastic”, and had “David playing the older, slightly more streetwise accomplice” proclaiming “it worked”.

But it wasn’t until 2004 that Sam got his big break. He was offered the starring role in Cate Shortland’s acclaimed Australian drama Somersault (2004), opposite Abbie Cornish. The film made a clean sweep of the Australian Film Institute awards in 2004, winning in 13 film categories – the first time this has ever occurred in the award’s history. Worthington also won the AFI award for Best Male Actor.

Worthington’s career took off internationally when he was cast as Jake Sully in James Cameron’s Avatar (2009) and as Marcus Wright, a cyborg who assists the humans despite their suspicions of him in Terminator Salvation (2009). Worthington soon became a household name, and starring in high profile films Clash of the Titans (2010), The Debt (2010), Texas Killing Fields (2011), Man on a Ledge (2012), and Wrath of the Titans (2012). Worthington also provided the voice for the Call of Duty: Black Ops video games. 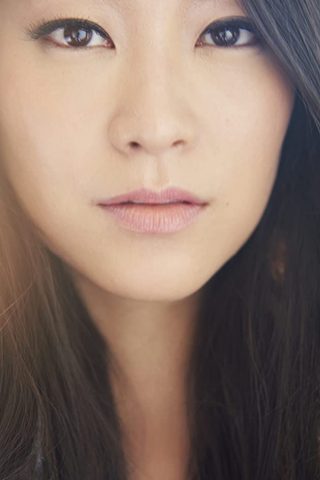 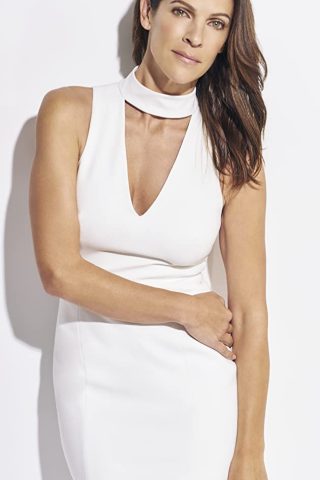 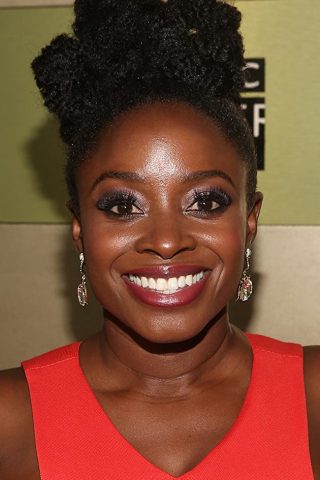 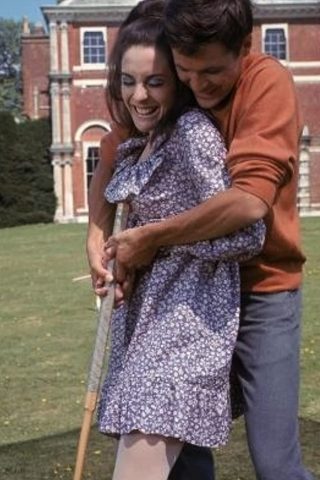