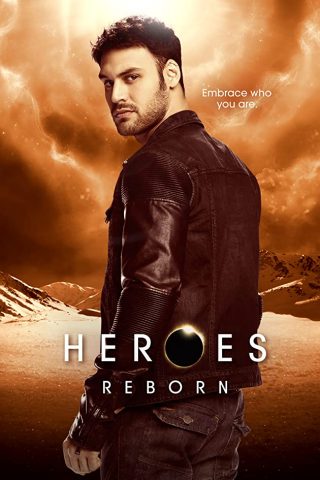 Ryan Anthony Guzman is an American actor, model, and mixed martial arts fighter. He was born September 21, 1987 in Abilene, Texas, to Lisa (Hudson) and Ray Guzman. After his father’s service in the Air Force ended, the family moved to Sacramento, CA to raise Ryan and later on his younger brother Steven. In 2006 Guzman was a left-handed pitcher for his collegiate team in Rocklin, CA, while simultaneously becoming a successful model in San Francisco, and training in mixed martial arts (M.M.A.). The end of his baseball career in 2009 offered him ample time to devote to his love for martial arts, and he soon found himself fighting in the octagon as a welterweight (170 lbs). In Sept. of 2010, he decided to move to Los Angeles, and within 6 months, he found himself having success doing commercials. Through commercial work, an interest in acting started to arise for Guzman. Shortly after Ryan started taking acting classes, he signed with Luber Roklin Management, and two months later, he landed his big break and was cast as the lead in the highest grossing film dance franchise to date. Since moving to LA, Ryan has been keeping busy working on many popular films & TV shows. 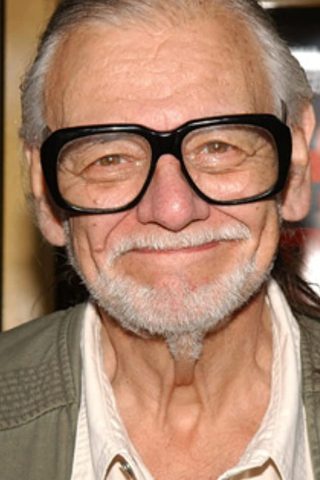 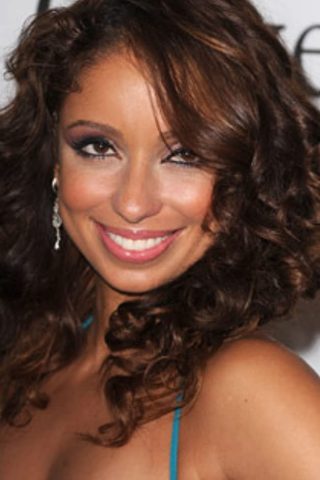 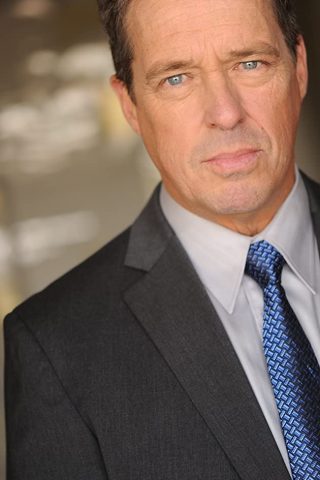 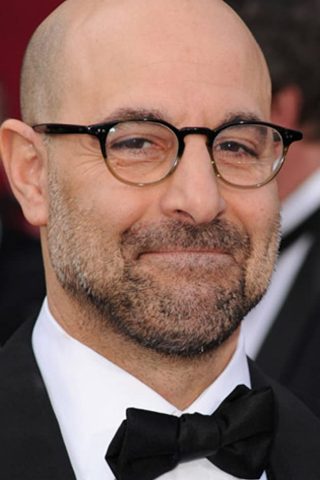