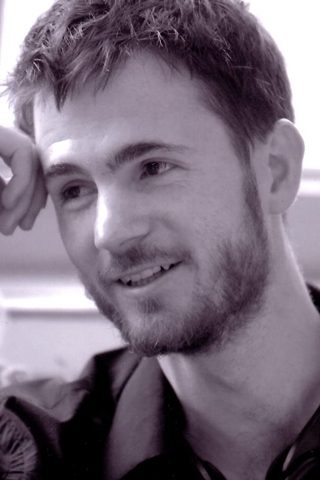 Ryan K. Fleck is an American film director, cinematographer, editor, and screenwriter best known for directing and writing the 2006 film Half Nelson and the 2008 film Sugar. He is known for his collaborations with fellow filmmaker Anna Boden. Ryan was born in Berkeley, California and raised in Berkeley and Oakland, California. He attended New York University’s Tisch School of the Arts where he studied film. 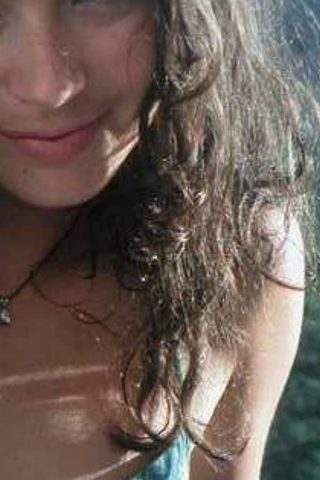 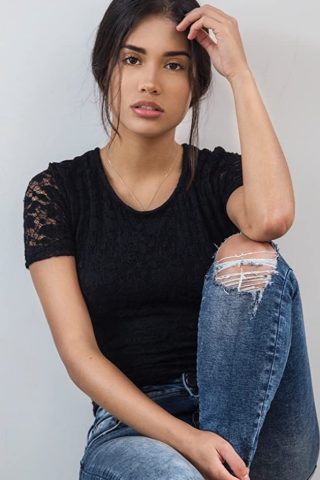 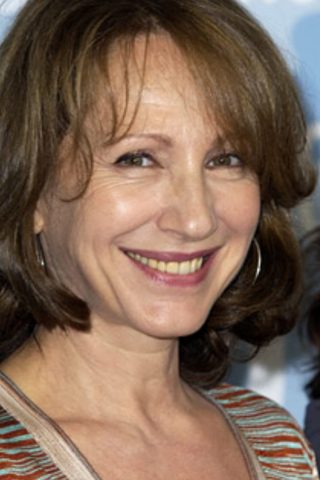 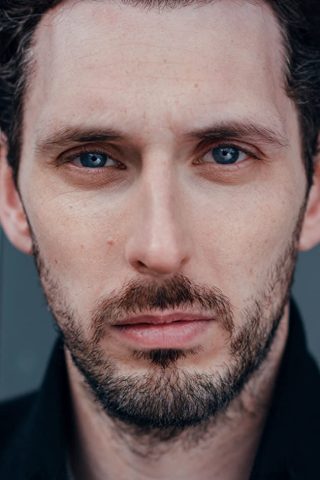