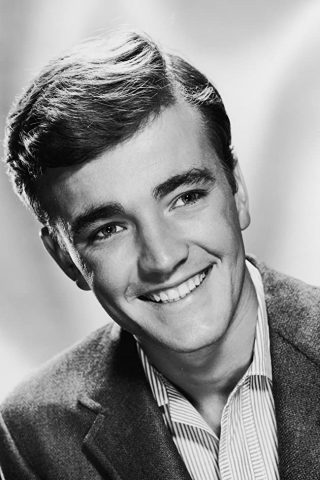 Born at Queens Hospital on April 15, 1940. As the son of actors Robert Walker and Jennifer Jones, Robert Walker Jr. certainly had the right pedigree to make the grade in Hollywood. His parents separated when Robert was only three, and at age 9 his stepfather became the powerful film mogul David O. Selznick who by this time had already taken firm control of his mother’s career.

Robert Walker Jr. began training at the Actors’ Studio in the early 1960s. He also married wife Ellie Wood in the early 60s and they had three children. Walker Jr. preferred to find his own place in the entertainment field and tried to avoid the obvious comparisons, but his startling resemblance to his late father made it extremely difficult for film audiences to separate the two. He started his film career in good company and with two strong roles in The Hook (1963), a morality story set during the Korean war starring Kirk Douglas and Nick Adams, and The Ceremony (1963) in which he received a Golden Globe Award for “promising newcomer” as Laurence Harvey’s brother. Walker Jr. also worked on TV and earned a Theatre World Award for his two 1964 off-Broadway roles in “I Knock at the Door” and “Pictures in the Hallway.”

Of slight build and boyishly handsome, Robert seemed on his way when he was handed the biggest challenge of his film career taking over Jack Lemmon’s Oscar-winning role as Ensign Pulver (1964) in the sequel to the popular service comedy Mister Roberts (1955). Unfortunately, his comparison to Lemmon paled significantly and the script had neither the charm nor wit of its predecessor. The film and Walker were torpedoed by the reviewers and Walker lost major ground in Hollywood. Despite his obvious talent, his subsequent films lacked the quality and promise of his first two, which included The Happening (1967), The Savage Seven (1968), Killers Three (1968) and the title role in Young Billy Young (1969) starring Robert Mitchum. He and his wife Ellie appeared in roles in the hit cult film Easy Rider (1969).

Robert had guest roles in many popular television series during the 1960s, 70s, and 80s. In The Big Valley episode, “My Son, My Son,” aired on November 3, 1965, Walker portrayed Evan Miles, an emotionally disturbed college dropout who becomes obsessed with childhood friend Audra Barkley. He played the title role and another emotionally disturbed character, a troubled actor who lived and performed on the streets and in circuses, in The Naked City episode “Dust Devil on a Quiet Street” from Nov. 28, 1962. He had a memorable role in Star Trek as “Charles ‘Charlie’ Evans” in the episode “Charlie X”, which aired 15 September 1966. In addition, he played Billy the Kid in episode 22 of The Time Tunnel, which originally aired on February 10, 1967, and also portrayed Nick Baxter, an ill alien who caused the deaths of humans by touch, in the episode “Panic” in the television series The Invaders, which aired on April 11, 1967. He played Mark Cole in the October 29, 1967 episode of Bonanza titled ‘The Gentle Ones’. He also had a role in an episode of Columbo, “Mind Over Mayhem”, (1974) and in the 5th season of the series Combat! in the episode “Ollie Joe”. In later years, Walker maintained on TV episodes, his final appearances occurring in 1991 with L.A. Law and In the Heat of the Night. 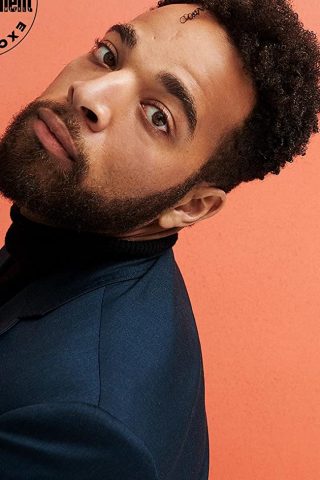 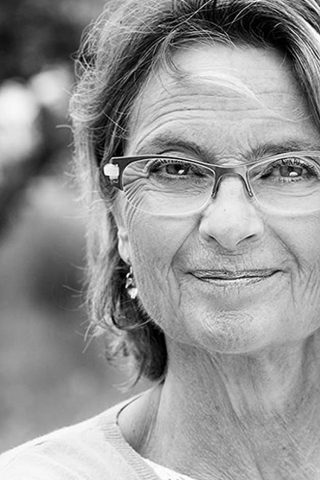 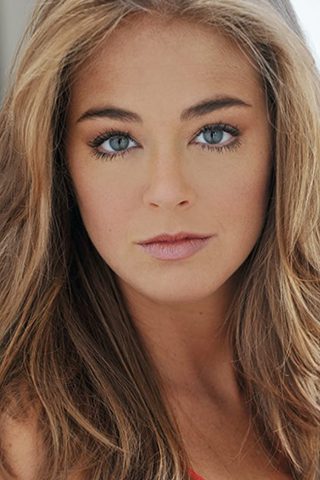