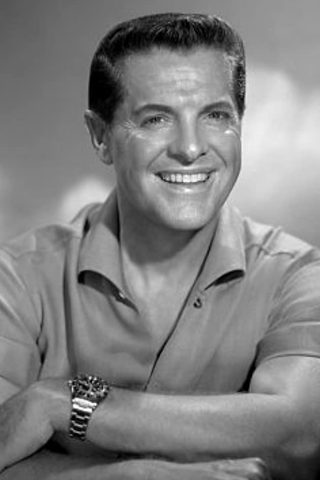 Effective light comedian of ’30s and ’40s films and ’50s and ’60s TV series, Robert Cummings was renowned for his eternally youthful looks (which he attributed to a strict vitamin and health-food diet). He was educated at Carnegie Tech and the American Academy of Dramatic Arts. Deciding that Broadway producers would be more interested in an upper-crust Englishman than a kid from Joplin, Missouri, Cummings passed himself off as Blade Stanhope Conway, British actor. The ploy was successful. Cummings decided that if it worked on Broadway, it would work in Hollywood, so he journeyed west and assumed the identity of a rich Texan named Bruce Hutchens. The plan worked once more, and he began securing small parts in films. He soon reverted to his real name and became a popular leading man in light comedies, usually playing well-meaning, pleasant but somewhat bumbling young men. He achieved much more success, however, in his own television series in the ’50s, The Bob Cummings Show (1955) and My Living Doll (1964). 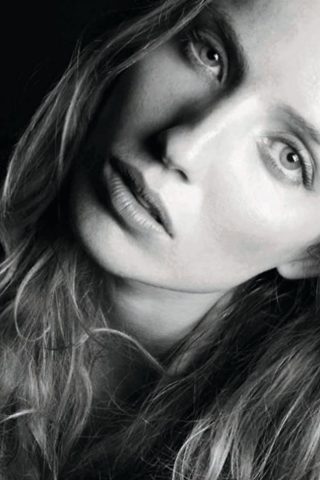 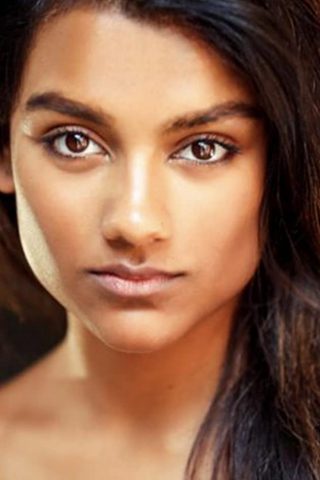 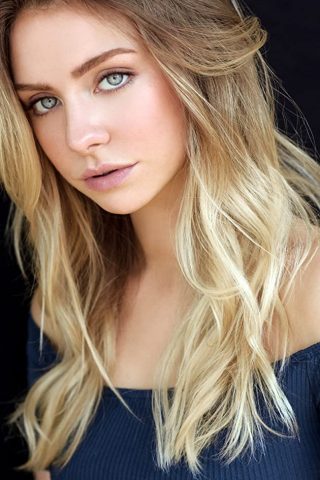 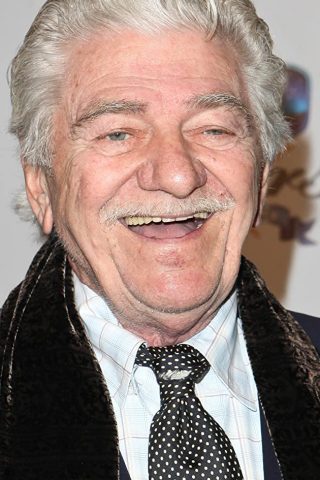