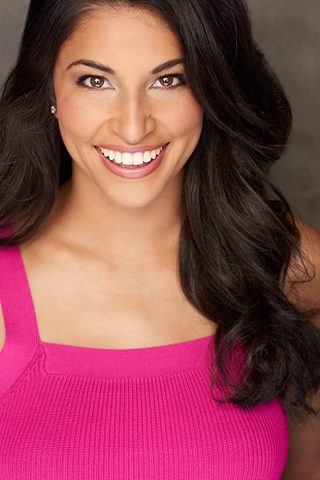 Indian-American actress and dancer Richa Shukla Moorjani was raised in the Bay Area, California by her parents who are both musicians/performing artists. Her family’s passion for the arts and deep connection to their rich culture sparked her desire to become an actor.

At the age of 5, Richa started training in dance (Indian Classical, Kathak, Bollywood, hip-hop, jazz) and soon after began doing school and local community plays. In 2006, she was selected with her high school play to perform at the Edinburgh Fringe Festival (Scotland). After receiving her BA Degree with a minor in Theatre and Dance at U.C. Davis, Richa moved to Los Angeles, California to pursue a career in acting in TV/Film.

Since then, Richa has appeared on numerous TV shows, such as “The Mindy Project” (HULU), “NCIS:LA” (CBS) and “9-1-1” (FOX) as well as a few Indian and crossover films such as “For Here or To Go?” and “X- Past is Present”. She has received global recognition for work as a dancer/actress, including the “Global Indian Achiever Award” from Power Brands Hall of Fame. She has also done voice over work for major projects including Season 3 of “Mickey Mouse Mixed-up Adventures” (Disney Jr.) and the interactive project “Fallout 76”.

Richa strives to be a part of projects that give a voice to the South Asian Diaspora and shed a light on the experiences of marginalized and often overlooked communities. 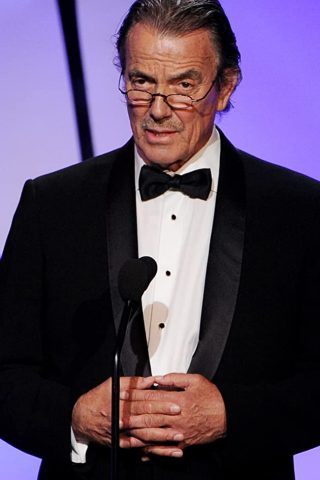 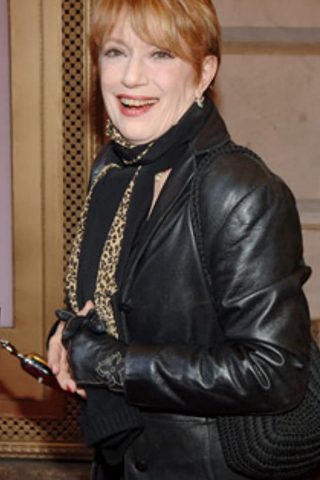 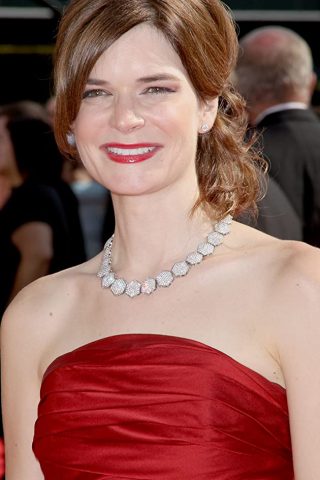 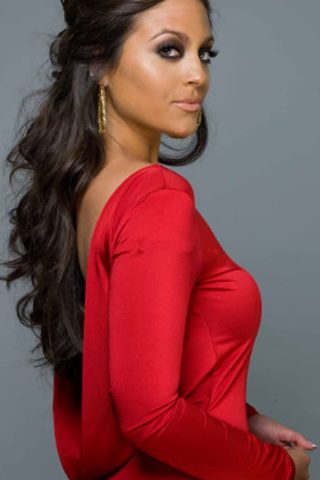