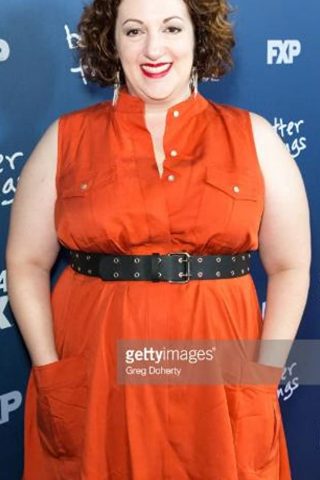 A proud Jersey girl born and raised in Bruce Springsteen’s hometown of Freehold, NJ and graduate of the prestigious Carnegie Mellon School of Drama, Metz was drawn to acting from an early age. Her parents, both classically trained singers, inspired her to follow a creative path, as did a favorite childhood TV show. “I honestly think the impetus for wanting to be an actor came from watching The Muppet Show,” she says with a laugh, “and from the backstage scenes, where it’s all chaos and crisis and everyone tries to keep from showing it onstage. I thought that looked really fun.”

In addition to her frequent television and commercial work, Metz has appeared in numerous independent and short films as well as the upcoming Disney feature film Magic Camp. She is also a voiceover and stage actor whose theater credits include Sheila Callaghan’s Kate Crackernuts (24th Street Theatre) and Burglars of Hamm’s award-winning musical, The Behavior of Broadus (Sacred Fools).

There is no question that Rebecca Metz is all about the small screen. “Television is going to places it’s never been before”, she declares. “And I get to be a part of that. Every time I go to work, or even go to an audition that is in the front of my mind. I feel very fortunate to be here for it.” 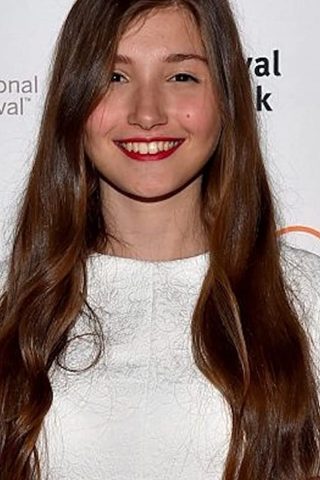 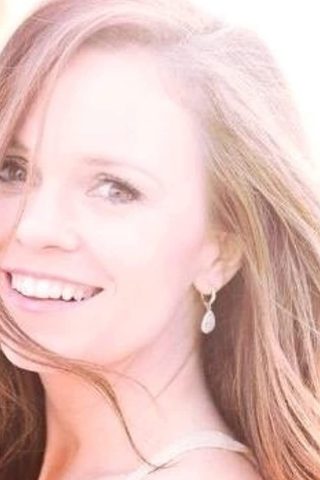 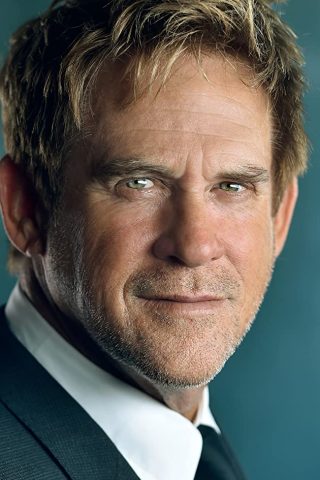 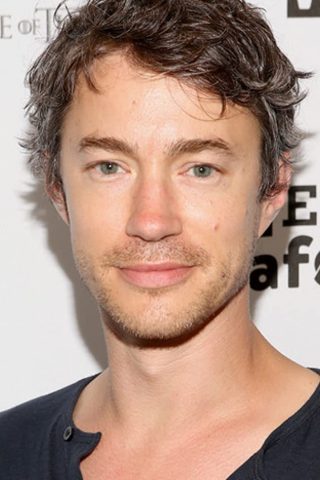