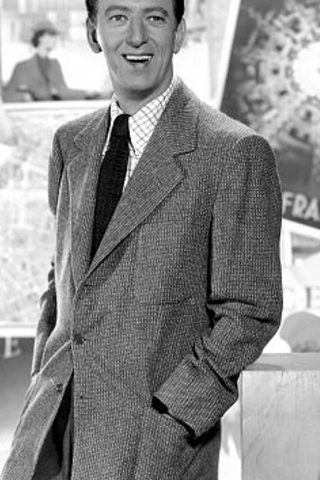 Ray Bolger was born Raymond Wallace Bolger on January 10, 1904 in Dorchester, Massachusetts, to Anne C. (Wallace) and James Edward Bolger, both Irish-Americans. Ray began his career in vaudeville. He was half of a team called “Sanford and Bolger” and also did numerous Broadway shows on his own. Like Gene Kelly, he was a song-and-dance man as well as an actor. He was signed to a contract with MGM and his first role was as himself in The Great Ziegfeld (1936). This was soon followed by a role opposite Eleanor Powell in the romantic comedy Rosalie (1937). His first dancing and singing role was in Sweethearts (1938), where he did the “wooden shoes” number with redheaded soprano/actress Jeanette MacDonald. This got him noticed by MGM producers and resulted in his being cast in his most famous role, the Scarecrow in The Wizard of Oz (1939).

Surprisingly, even though the film was a success, Bolger’s contract with MGM ended. He went to RKO Radio Pictures to make the romantic comedy Four Jacks and a Jill (1942). After this, Bolger went to Broadway, where he received his greatest satisfaction. In 1953, he turned to television and received his own sitcom, Where’s Raymond? (1953), later changed to “The Ray Bolger Show”. After his series ended, Bolger guest starred on many television series such as Battlestar Galactica (1978) and Fantasy Island (1977), and had some small roles in movies. In 1985, he co-hosted the documentary film That’s Dancing! (1985) with Liza Minnelli. Ray Bolger died of bladder cancer in Los Angeles, California on January 15, 1987, five days after his 83rd birthday. 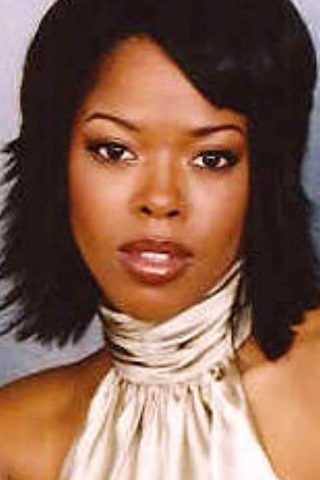 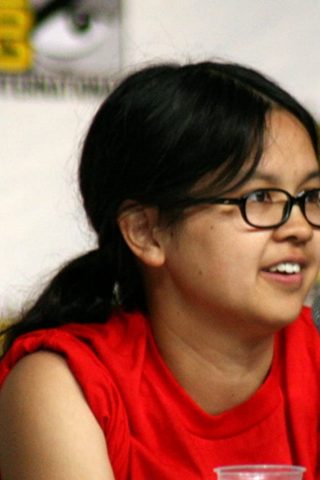 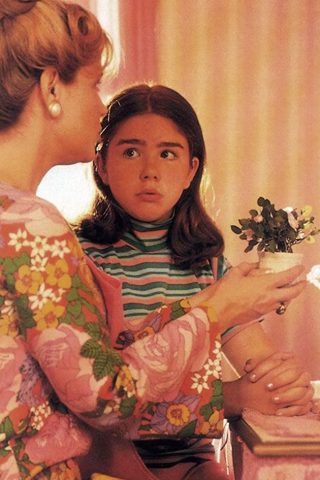 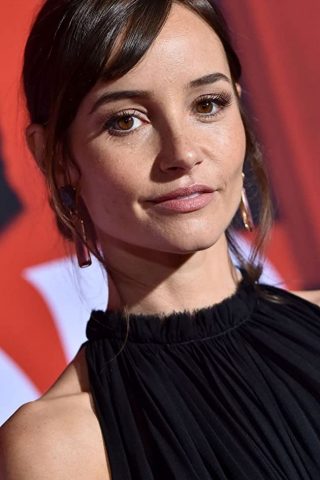