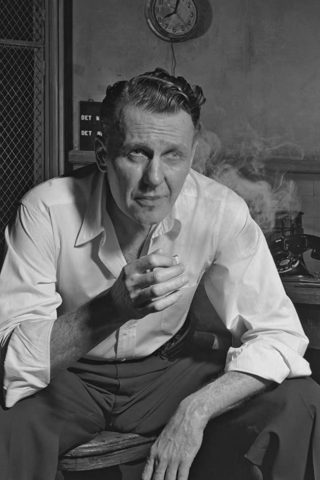 Ralph Bellamy was a veteran actor who was so well-liked and respected by his peers that he was the recipient of an honorary Oscar in 1987 for his contributions to the acting profession.

Ralph Rexford Bellamy was born June 17, 1904 in Chicago, Illinois, the son of Lilla Louise (Smith), originally from Hamilton, Ontario, Canada, and Charles Rexford Bellamy, who had deep roots in New England. Bellamy began his career as a player right out of high school in 1922, joining a traveling company that put on Shakespearean plays. For the next five years he appeared with stock companies and repertory theaters associated with the Chautauqua Road Co., which brought culture to the hinterlands. He not only learned his craft but by 1927 wound up owning his own theatrical troupe. Two years later he made his Broadway theatrical debut in “Town Boy” (29 years later he would win a Tony Award).

Bellamy made the first of his over 100 films in 1933, appearing as a gangster in The Secret 6 (1931). While he never became a major star or played many leads in “A” pictures, he made a career out of playing second-leads in major productions before developing into a character actor. In his heyday he typically played a rich but dull character who is jilted by the leading lady (he won his only Oscar nomination, for Best Supporting Actor, for just such a role in the 1937 comedy The Awful Truth (1937), in which he lost Irene Dunne to Cary Grant). He also specialized in redoubtable detectives who always find their man (he starred as Ellery Queen in a series of four “B” movies) and as slightly sinister yet stylish villains (such typecasting reaching its apogee with his turn as the not-so-kindly doctor in the horror classic Rosemary’s Baby (1968)).

Bellamy’s greatest role was as Franklin D. Roosevelt in Dore Schary’s play “Sunrise at Campobello,” for which he won a 1958 Best Actor-Dramatic Tony Award. He also reprised his portrayal of Roosevelt in Schary’s 1960 movie adaptation of his play Sunrise at Campobello (1960), which brought his co-star Greer Garson a Golden Globe award and a Best Actress Academy Award nomination for playing Anna Eleanor Roosevelt.

To play F.D.R. and show his struggle with the onset of polio, Bellamy studied up on Roosevelt as both man and politician, gaining an insight into the future president’s psyche. Like Method actors Marlon Brando and Jon Voight, who prepared for their portrayals of paraplegic war veterans in the movies The Men (1950) and Coming Home (1978) by living in veterans hospitals with paraplegics, Bellamy tried to understand the trauma that F.D.R. underwent and the challenges he faced. Bellamy spent a considerable amount of time at a rehabilitation center learning how to master leg braces, crutches and a wheelchair to increase the verisimilitude of his portrayal of Rosevelt. So successful was his portrait of Roosevelt that he was called upon a generation later to recreate F.D.R. for the blockbuster TV miniseries War and Remembrance (1988) (ironically, Voight himself would later play F.D.R. in the movie Pearl Harbor (2001)).

Bellamy also had a prolific career on television, beginning with his 1948 debut in The Philco Television Playhouse (1948). He starred in one of the first TV police shows, Man Against Crime (1949), which was on the air from 1949-54, and later had roles in several other TV series, including The Eleventh Hour (1962), The Survivors (1969) and The Most Deadly Game (1970). He also appeared in countless TV-movies and tele-plays, and was three times nominated for an Emmy Award.

Known as a champion of actors’ rights, Bellamy was one of the founders of the Screen Actors Guild, and also served four terms as President of Actors’ Equity from 1952 to 1964. He took office during some of the darkest days of McCarthyism, but positioned Actors’ Equity and thus, the Broadway theater to the left of Hollywood by resisting blacklisting. Many of those blacklisted in Hollywood found homes in the theater. Under Bellamy, Actors Equity established standards to protect members against charges of Communist Party membership or “exhibiting left-wing sympathies”. (One of the charges levied against legendary stage and film director Elia Kazan, including Rod Steiger at the time Kazan received an honorary Oscar, was that he should have defied the House Un-American Activities Committee and not have named names because he could have remained employed in the theater even if he had been blacklisted in Hollywood.)

Under Bellamy’s leadership, Actor’s Equity managed to double its assets within the first six years of his presidency and was successful in establishing the first pension fund for actors. It was for his services to the acting community that he was the recipient of an honorary Academy Award in 1987. 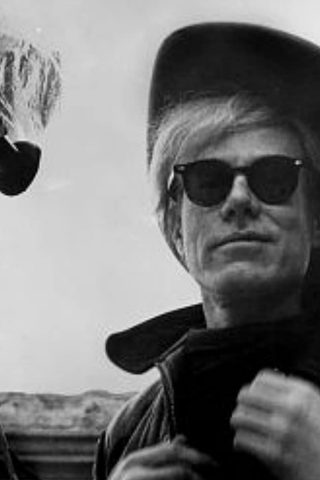 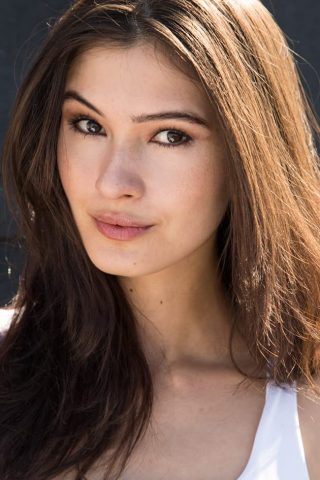 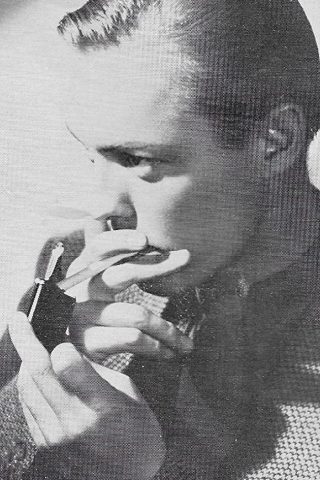