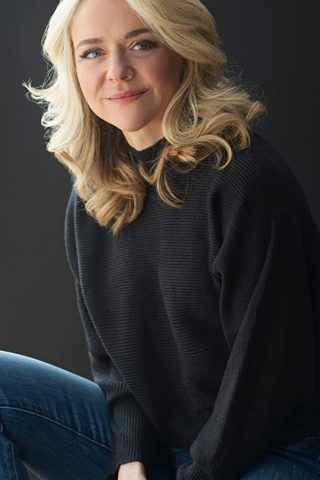 Rachel Bay Jones is an American stage actress and singer. She has played the roles of Catherine in the 2013 Broadway revival of Pippin and Evan’s mother Heidi in Dear Evan Hansen. The latter earned her the 2017 Tony Award for Best Featured Actress in a Musical.

Jones was born in New York City and grew up in Boca Raton, Florida. Her parents were both Shakespearean actors. She dropped out of high school to perform in a local play, then moved to New York City to pursue acting at 19.

Jones’s first Broadway role was as an understudy for the lead in Meet Me in St. Louis. In the early 1990s, she was in the touring company of Grand Hotel, as well as other national and international tours, performing Rent in German and Evita in Spanish. She performed in the 2009 revival of Hair, then became one of the original cast members starring in the revival of Pippin; she played Catherine, Pippin’s lover, during the entire run.

Jones has portrayed Evan’s mother Heidi in the musical Dear Evan Hansen, which premiered at the Arena Stage in Washington, D.C. in July 2015. She reprised the role in the New York City Off-Broadway production at the Second Stage Theatre in May 2016, and then on Broadway in November 2016. At the 71st Tony Awards, she won for Best Featured Actress in a Musical for her portrayal of Heidi Hansen. 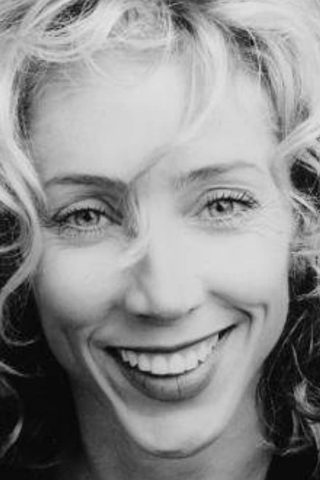 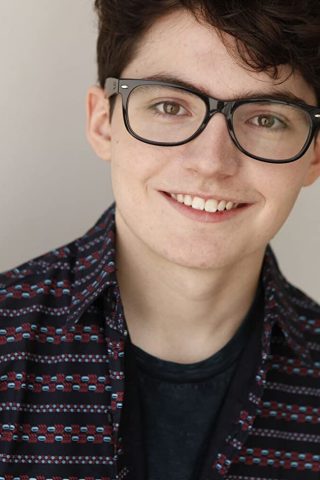 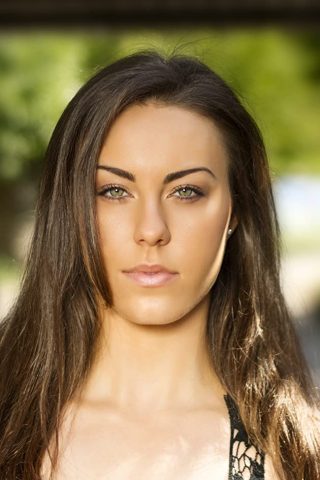 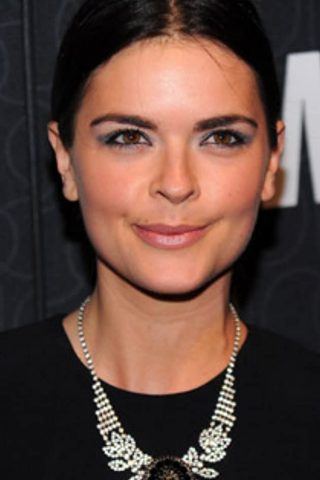