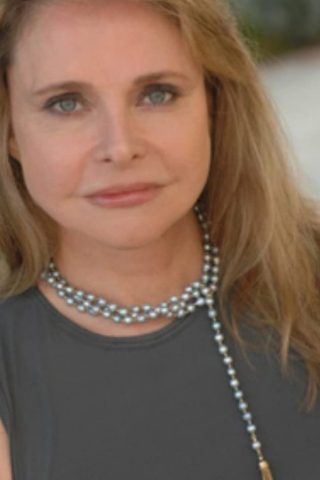 Though probably not to her liking, actress Priscilla Barnes is best-known for her bittersweet replacement of TV goddess Suzanne Somers during the tension-riddled times of the popular ABC slapstick comedy series, Three’s Company (1976) — bittersweet in that although the lovely, stringy-framed blonde did become a TV name as a result, she had to endure the anguish of stepping into the shoes of an enormously popular star whose diva act had her unceremoniously dumped from the show when contractual negotiations went awry. It was not the happiest of times for Priscilla yet she managed to pull the whole thing off as nurse “Terri Alden”, the pretty roommate and (along with co-star Joyce DeWitt), the other female foil to John Ritter’s outrageous shenanigans.

Priscilla chose to be her own person and allowed her character a bit more substance and intelligence than Somer’s jiggly ding-a-ling “Chrissy Snow”. If nothing else, the new girl on the block added a much-needed stability to an already emotionally wrought set and was accepted by the show’s fans for a final three seasons. She and DeWitt developed a fast friendship, which lasted long after the show’s demise. Interestingly, Priscilla had been previously turned down for the vapid “Cindy Snow” character (played by Jenilee Harrison) because she was perceived as “too old” for the role.

Priscilla was born in Fort Dix, New Jersey, the daughter of an Air Force commander. An average student in school, the leggy beauty with the prominent cheekbones and intriguing slash of a mouth originally planned to become a dancer and joined a preteen group called the “The Vivacious Vixens”, but a severe accident while performing on the Hollywood Bowl stage (she broke her leg and fractured her jaw) ended such dreams.

During her formative years, she earned some attention as a beauty pageant contender (“Miss Hollywood”, “Miss San Bernardino”, “Miss California” (runner-up)) while paying her dues waitressing. A chance acquaintance with Peter Falk, who saw promise in the girl who countered her fresh-faced beauty with a self-deprecating wit, led to a bit part on one of his Columbo (1971) episodes, Columbo: A Deadly State of Mind (1975), in 1976, and the start of her professional career. The parts she nabbed typically accentuated her physical assets. A former Penthouse Pet for March 1976 (using the alias “Joann Witty”), Priscilla paid her dues via a series of unmemorable projects, including the films Texas Detour (1978), Delta Fox (1979) and The Seniors (1978) plus the short-lived TV series, The American Girls (1978), in which she played a smart-styled, traveling reporter. Handed a somewhat better supporting role in the Gene Wilder sequence of the four-part film, Les séducteurs (1980), she gathered more experience on such shows as Cannon (1971), Starsky and Hutch (1975), The Incredible Hulk (1977), The Rockford Files (1974), Kojak (1973), Taxi (1978) and The Love Boat (1977), before becoming a vital part of Three’s Company (1976)’s 1981 cast.

Barnes continued with the popular show in spite of her frustrations with producers and her dread of being typecast in innocuous comedy. Since then, she has maintained in a Hollywood that doesn’t cater to women of “maturing” age, especially former TV stars. On TV, she added a feisty glamor to the series Dark Justice (1991), Viper (1994), Murder, She Wrote (1984) and other The Love Boat (1977) episodes. More often, however, she has shown up in a low-budget film. She has certainly taken on more than her fair share of horror projects, including Stepfather III (1992), Witch Academy (1995), The Backlot Murders (2002), Unseen Evil 2 (2004), The Devil’s Rejects (2005), Trailer Park of Terror (2008) and Ed Gein: The Butcher of Plainfield (2007), in which some of her characters have met grisly ends. One film highlight was her featured role, not as a Bondian girl but as the bride of a CIA agent (David Hedison), who is shot to death on her wedding day, in the Timothy Dalton “007” film, Licence to Kill (1989). She also enjoyed a role as a quirky fortune teller in Mallrats (1995).

Active on the theater scene over the years with credits such as “Born Yesterday”, “Vanities”, “Bus Stop” and “A Streetcar Named Desire” under her belt, she recently played Hillary Clinton in the 2007 black comedy, “Hillary Agonistes”, in New York. She has been married to actor Ted Monte since 2003. 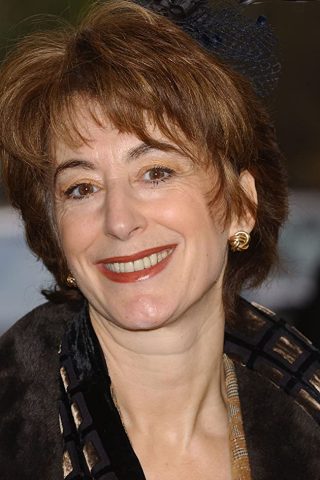 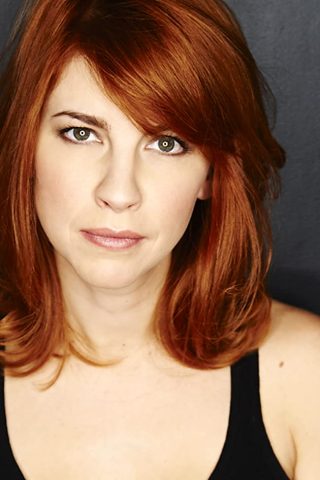 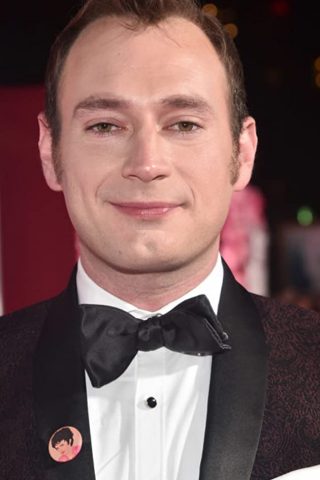 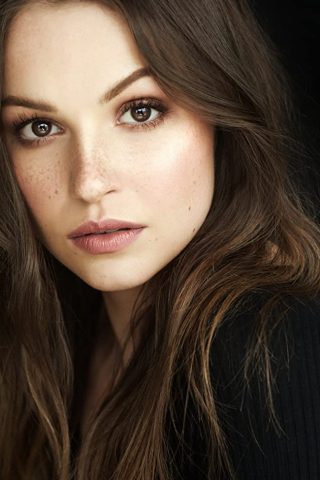