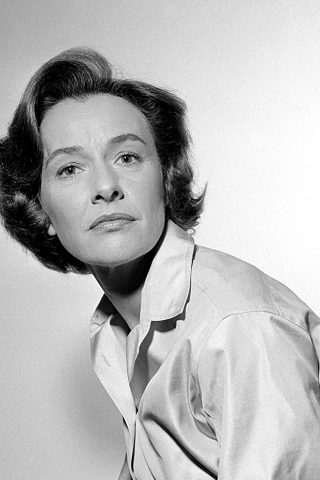 This warm and winning, very non-theatrical brunette was born Phyllis St. Felix Thaxter in Portland, Maine, on November 20, 1919. The daughter of Maine Supreme Court Justice Sidney Thaxter, her acting talent came from her mother’s side, who was a one-time Shakespearean actress. Phyllis was educated for a time at St. Genevieve School in Montreal and back at Portland’s Deering High School. She apprenticed in summer stock and had joined the Montreal Reperatory Theatre company by the time she made her Broadway debut at age 17 in “What a Life!” in 1939, the “Henry Aldrich” play. She went on to play a maid and to understudy the leading ingénue in “There Shall Be No Night” (1940), which starred America’s premiere theatrical couple, Alfred Lunt and Lynn Fontanne, then understudied Dorothy McGuire in the hit dramatic play, “Claudia”, later that year. She eventually played the title role both on Broadway and on the road, but lost out on the film role to McGuire.

Hollywood films reached her sights a few years later with the MGM war film, Thirty Seconds Over Tokyo (1944), proving quite convincing as Van Johnson’s noble wife. Similar to Margaret Sullavan, June Allyson, Dorothy McGuire and Teresa Wright, Phyllis was depended on as a stabilizing factor in melodramas and war pictures, often the dewy-eyed, altruistic wife, girlfriend or daughter waiting on the home-front. Other important films included the girl with a split personality in Bewitched (1945), and as a angst-ridden, teary-eyed bride-to-be in Week-End at the Waldorf (1945). She was dutifully wholesome as the daughter who reunites Spencer Tracy and Katharine Hepburn in the movie The Sea of Grass (1947) and evoked tears, yet again, as little Margaret O’Brien’s mother in Tenth Avenue Angel (1948). So natural and unglamorous was she that she tended to blend into the woodwork while the flashier actresses often stole the thunder and the notices. Audiences did not always fully appreciate Phyllis’s understated work. She finished out her MGM contract with Act of Violence (1949), ever-faithful to even the bad guy, this time psychotic gangster Robert Ryan. Phyllis moved to Warner Brothers in the 1950s and played more of the same. The ever-patient wife to a slew of top actors including shady boat skipper John Garfield in The Breaking Point (1950), an alcoholic Gig Young in Come Fill the Cup (1951) and law-abiding Gary Cooper in Springfield Rifle (1952), her nascent career at Warners was suddenly curtailed by illness. While visiting her family in Portland, she contracted a form of infantile paralysis. Fortunately, she recovered quickly but the ailment triggered the termination of her contract. Film roles were few and far between after this. Still displaying her built-in compassion and concern, her best-known part came with the touching but relatively minor role of farm wife “Martha Kent” in the highly popular Superman (1978) film series with the late Christopher Reeve as her adopted superhero son and Glenn Ford as her husband. She was also a steady guest star on TV with numerous dramatic appearances including The Twilight Zone (1959), The F.B.I. (1965), Cannon (1971), Medical Center (1969), Barnaby Jones (1973) and several TV movies. Married for nearly two decades to James T. Aubrey (1918-1994), who became president of CBS-TV before taking over MGM, they had three children–including Schuyler, who would become the actress Skye Aubrey. Following the couple’s divorce in 1962, Phyllis married Gilbert Lea, who owned Tower Publishing Company in Portland. They eventually retired to Cumberland, Maine, where she involved herself in civic/community activities and dedicated herself to hospital volunteer work. 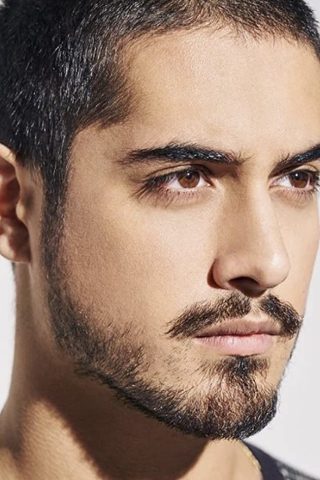 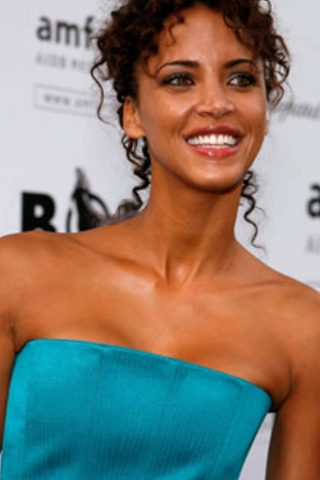 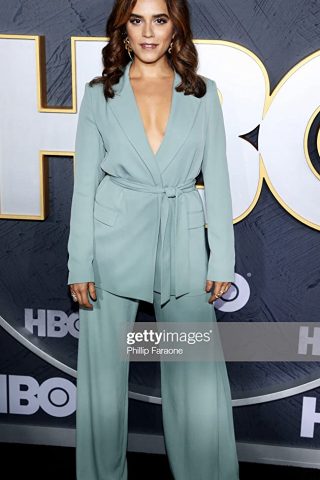 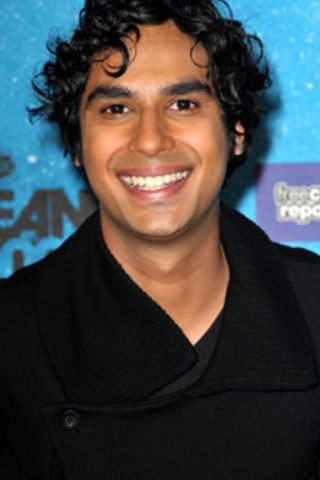