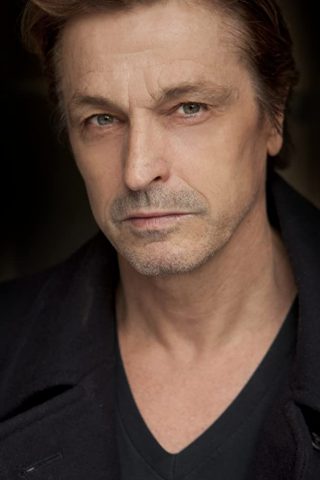 Peter O’Brien is an Australian actor, best known for his role as an original cast member of the Australian soap opera Neighbours as Shane Ramsay. O’Brien was born in the South Australian town of Murray Bridge, located 76 km south-east of the state capital Adelaide. He started off as a teacher at Mercedes College, a private Catholic school in the Adelaide suburb of Springfield.

In the 1980s, Peter ventured into acting, scoring roles in various Australian television series. He played a regular role in short-lived soap opera Starting Out (1983), then had guest roles in Carson’s Law in 1983 and Prisoner in 1984 and appeared in The Henderson Kids. He was then cast as Shane Ramsey, a regular original character in soap opera Neighbours on the Seven Network in 1985. He became one of the serial’s most popular cast members, continuing in the series until 1987. He then played a leading regular role in drama series The Flying Doctors from 1988 until 1991. In 1994, O’Brien sent up his soap opera star past by taking a regular role in Psycho Ward 10, a soap opera parody in The All New Alexei Sayle Show.

O’Brien took on the role of surgical registrar Mr. Cyril “Scissors” Smedley in the popular BBC series Cardiac Arrest (TV series) through the second and third series between 1995 and 1996. He later, starred in television series Queer as Folk, White Collar Blue, Hell Has Harbour Views and Gossip Girl.

O’Brien has appeared in numerous mini-series, including The Day of the Roses and Through My Eyes (the story of Lindy Chamberlain). He has also guest starred on numerous television series, including Halifax f.p.. For his work, O’Brien has won Australian Film Institute and Logie Awards. He also appeared as Carl Morgan in Spellbinder: Land of the Dragon Lord, and he appeared in the 1998 Australian/Brisbane comedy television series of Minty. In 2009 he played Sydney underworld figure and racing identity George Freeman in the series Underbelly: A Tale of Two Cities.

O’Brien was part of the cast of BBC Television series Casualty as a new consultant called Stitch. He has also appeared in ITV1s police drama The Bill in which he played Detective Inspector Peter Kavanaugh, a corrupt officer who seduces Detective Sergeant Samantha Nixon to gain information for the criminals he works for. He appeared as Ed in “The Waters of Mars”, the second of the 2009 specials of Doctor Who. He later reprised his role as George Freeman in the follow up in the Underbelly series the Golden Mile. 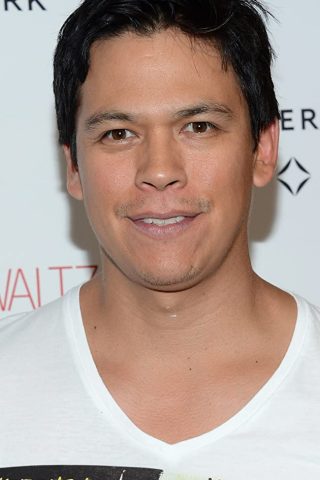 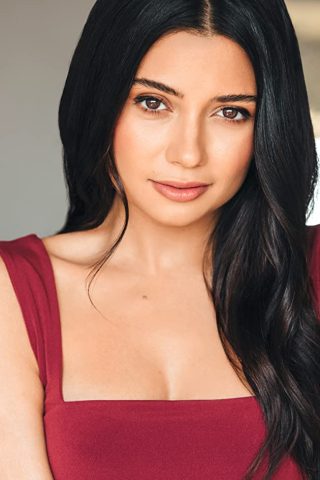 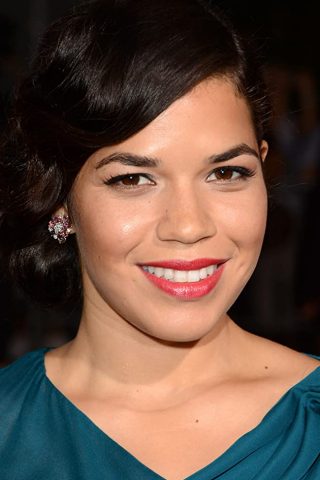 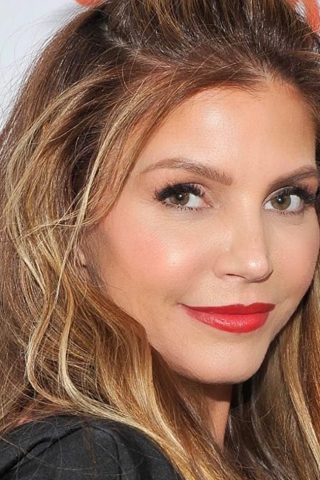