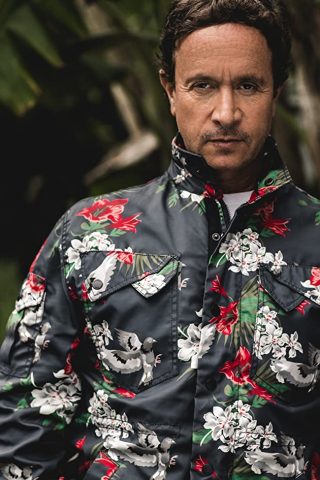 Stand-up comic Pauly Shore (né Paul Montgomery Shore) tasted super-stardom in 1990 when his precedent-setting MTV show Totally Pauly (1990) hit the airwaves to major fan approval. The show ran for four years, opening the door wide for him for television and film roles. In 1993, he wrote and starred in a one-hour HBO television special, Pauly Does Dallas (1993), which drew in even more loyal fans.

He had roles in films from 1988, providing supporting comedy relief, but it was the wildly popular Encino Man (1992), partnered with Sean Astin and Brendan Fraser, that put Pauly squarely on the map. Manic showcases followed, including Son in Law (1993), In the Army Now (1994), Jury Duty (1995), Bio-Dome (1996) and The Curse of Inferno (1997). However, Shore was met with an increasingly hostile reception and his lunacy was dismissed as crude, dumb and, for the most part, unfunny. His film career quickly tanked. This downhill spiral was not helped by the abrupt cancellation of his failed Fox sitcom Pauly (1997). Lambasted unmercifully by both critics and media alike, he was soon becoming a running joke and forced to lie low and ride out the storm. Shore didn’t completely abandon the spotlight, as he provided voices in animated features such as Casper: A Spirited Beginning (1997) and An Extremely Goofy Movie (2000).

In better days, his first comedy album, “The Future of America,” was named Best Comedy Album by the college music journalists in 1991, while the National Association of Record Merchandisers nominated his second album, “Scraps from the Future,” for a Best Sellers Award. His third album, “Pink Diggly Diggly,” was taped live at his mother Mitzi Shore’s famed Los Angeles improv club The Comedy Store, where Pauly received his stand-up comedy initiation.

Pauly has made do in recent years as a recurring guest on Howard Stern’s late-night show, as well as David Letterman’s and Craig Kilborn’s talk shows. And, of course, he tours the country with his stand-up act. He’s been surrounded by show business all his life. In addition to mother Mitzi, father Sammy Shore was a well-known comedian who once opened for Elvis Presley during the Vegas years, while older brother Peter Shore has delved into producing/directing TV endeavors. In a career that skyrocketed quickly only to make a serious crash landing, never-say-die Pauly’s latest bid for a comeback is the self-mockumentary Pauly Shore Is Dead (2003), which he directed and co-wrote. 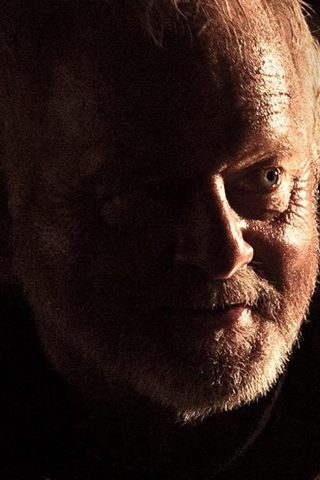 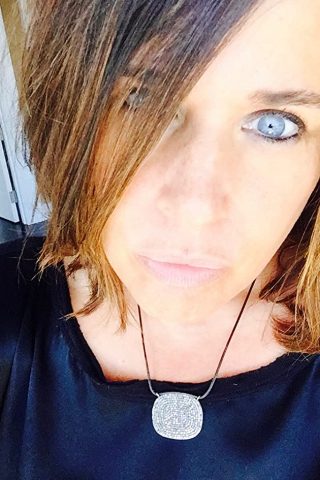 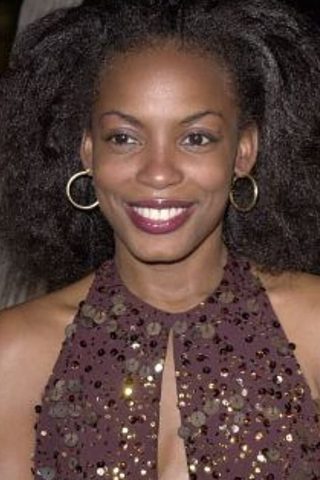 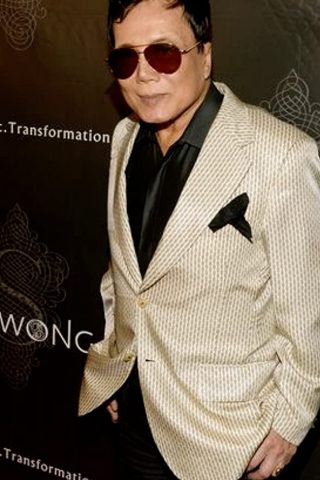