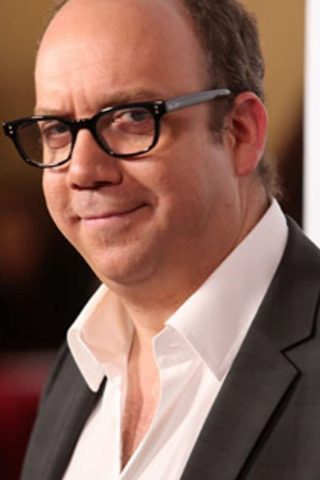 Paul Giamatti is an American actor who has worked steadily and prominently for over twenty years, and is best known for leading roles in the films American Splendor (2003), Sideways (2004), and Barney’s Version (2010) (for which he won a Golden Globe), and supporting roles in the films Cinderella Man (2005), The Illusionist (2006), and San Andreas (2015).

Paul Edward Valentine Giamatti was born June 6, 1967 in New Haven, Connecticut, and is the youngest of three children. His mother, the former Toni Marilyn Smith, was an actress before marrying. His father, Bart Giamatti (Angelo Bartlett Giamatti), was a professor of Renaissance Literature at Yale University, and went on to become the university’s youngest president (in 1986, Bart was appointed president of baseball’s National League. He became Commissioner of Baseball on April 1, 1989 and served for five months until his untimely death on September 1, 1989. He was commissioner at the time Pete Rose was banned from the game). Paul’s father also wrote six books. Paul’s older brother, Marcus Giamatti, is also an actor. His sister, Elena, designs jewelry. His ancestry is Italian (from his paternal grandfather), German, English, Dutch, Scottish, and Irish.

Paul graduated from Choate Rosemary Hall prep school, majored in English at Yale, and obtained his Master’s Degree in Fine Arts, with his major in drama from the Yale University School of Drama. His acting roots are in theatre, from his college days at Yale, to regional productions (Seattle, San Diego and Williamstown, Massachusetts), to Broadway. 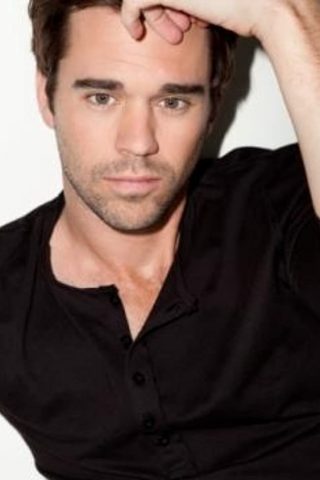 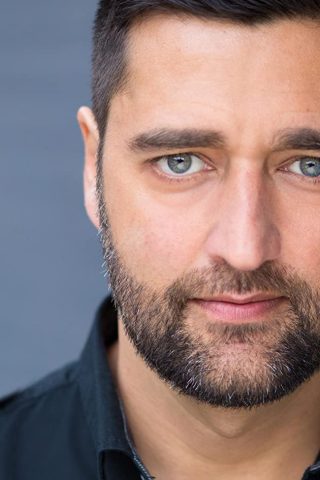 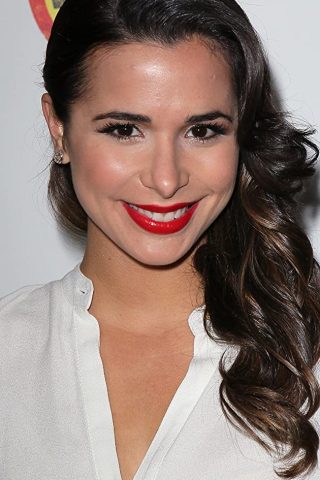 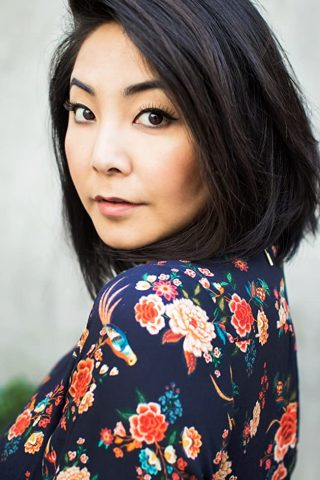