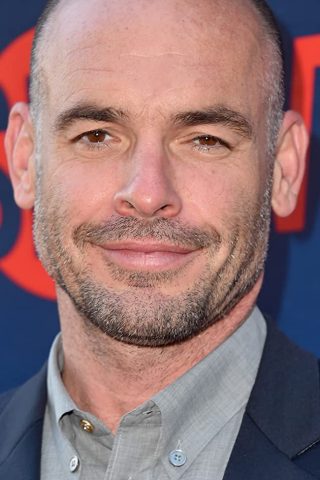 Blackthorne’s first film role was as Captain Andrew Russell in the Oscar-nominated Bollywood film Lagaan: Once Upon a Time in India (2001). He spent six months learning Hindi for the role. He also starred in Mindcrime (2003) and the festival-winning indie feature length film Four Corners of Suburbia (2005), winner of both the Crossroads Film Festival in Best Narrative Feature (2006) and in the category of Best Composer at the Avignon Film Festival, Avignon, France (2006). Additional indie film credits include This Is Not an Exit: The Fictional World of Bret Easton Ellis (1999), and a starring role in the British film The Truth Game (2001). Blackthorne appeared as Jonas Exiler in Special (2006), with Michael Rapaport. Blackthorne’s directorial debut This American Journey (2013) was released in 2013. The road trip documentary film follows Blackthorne and Australian photographer Mister Basquali as they travel across America interviewing everyday Americans about how they feel about their country and their hopes for its future. The film was featured at the Hollywood, Carmel, Ojai and Big Bear Film Festivals. It was released through Cinema Libre Studios. 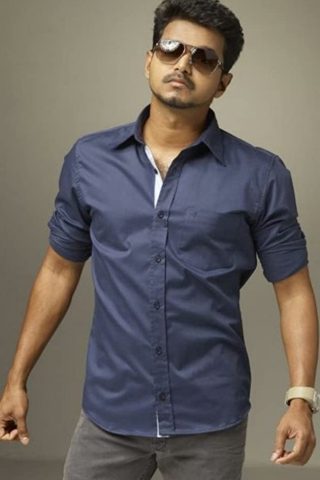 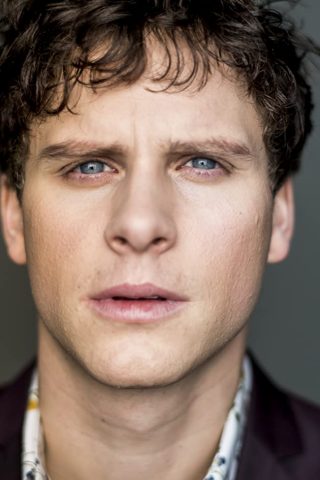 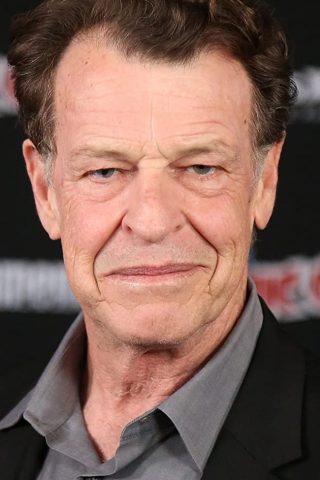 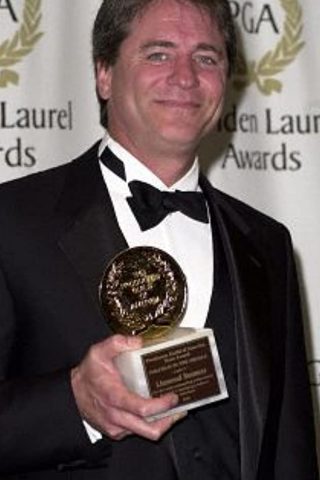