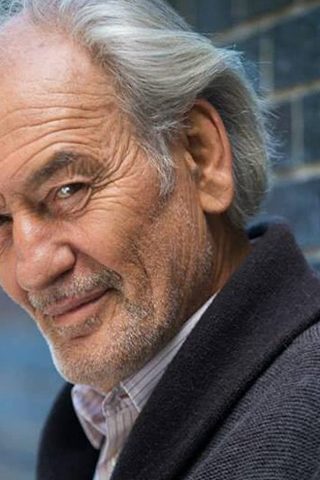 Patrick Nicolas Jean Sixte Ghislain Bauchau was born in Brussels, Belgium. His father, Henry Bauchau, is a noted author, psychoanalyst, and philosopher, while his mother was an educator who also helped operate a publishing company. Coming from an intellectual family, it’s not surprising that Bauchau won an academic scholarship to Oxford University, where he received a degree in Modern Languages. In the early ’60s, Bauchau became interested in film, and worked with French filmmaker Eric Rohmer; this led to Bauchau being cast in the leading role as Adrien in Rohmer’s 1967 “moral tale,” La Collectionneuse. Bauchau and his fellow leading actors Haydee Politoff and Daniel Pommereulle were also credited with the film’s dialogue. While this got Bauchau’s acting career off to an impressive start, his naturalistic performance left many believing that Bauchau was simply playing himself. After “Tuset Street” (also released in 1967), Bauchau temporarily moved away from acting and worked with Salvador Dali constructing large pillow-like animal sculptures.

In 1980, Bauchau re-launched his film career in Robert Kramer’s “Guns”, and in 1982, Wim Wenders cast him in the leading role of “The State Of Things”. In 1984, Bauchau made his American film debut in Alan Rudolph’s eccentric, romantic comedy “Choose Me”, and through much of the rest of the decade he worked regularly on both sides of the Atlantic. In 1991, Bauchau scored an impressive role in Michael Tolkin’s superb drama “The Rapture”, and four years later the same director gave him a meaty role in “The New Age”. Bauchau plays the villain the Bond flick, “A View to a Kill” and has starring roles in Entre Nous and The Music Teacher, both nominated for the Academy Award for Best Foreign Film In 1996. Bauchau was cast in the television series “Kindred: The Embraced” as a patriarch of the living dead; while the series lasted only a few weeks, it did lead to the series regular role of Sydney in “The Pretender”, which debuted the same year and ran for four seasons on NBC. Bauchau’s higher profile in television helped him win notable roles in high-profile films such as “Clear and Present Danger”, “The Cell”, “Ray” and “Panic Room”. Bauchau also plays notable roles in the independent features “The Five Obstructions”, “Twin Falls Idaho”, “The Secretary”, “Boy Culture” and “The Gray Man” among several others. Bauchau is a series regular playing the blind seer Lodz on the HBO hit show “Carnivale” and recurs in NBC’s “Revelation” and ABC’s “Alias”. He guest stars on numerous television shows including “Castle”, “CSI”, “How to Make It In America”, “Numbers”, “Women’s Murder Club”, “House”, “Dead Zone” and “24” among many others. More recently in Europe Bauchau finished shooting the feature films “Ladrones” in Spain, “Suzanne” (France), “Glenn” (Belgium), “Chrysalis” (Italy) and Michel Houellebecq’s “Possibility Of an Island” also filmed in Spain. Bauchau currently stars in the hit French TV series” Mystere”. More recently in the USA Bauchau appears in Roland Emmerich’s “2012”, the Polish Brothers film “The Sweet Smell Of Success” and “Extraordinary Measures” with Harrison Ford. He recently returned from filming in Vera Cruz, Mexico on “How I Spent My Summer Vacation” with Mel Gibson.

Bauchau speaks at least 6 languages fluently and has acted in films in different languages throughout the world. He holds passports in 3 countries including the USA.

When not busy with acting, Bauchau lives in a small village outside Paris, and, in Malibu Lake, California, where he is an avid gardener, reader and art collector. He’s married to Mijanou Bardot, Brigitte’s sister, who also appears in La Collectionneuse. They have 5 dogs, and an adult daughter that lives in Rome. 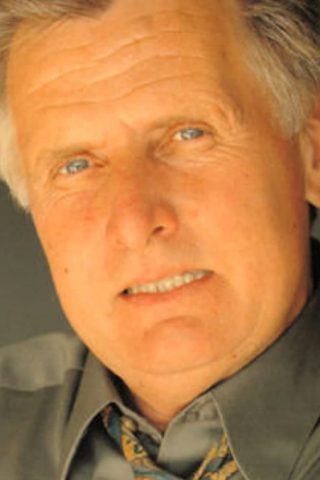 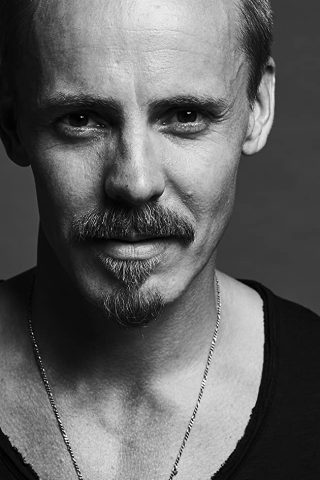 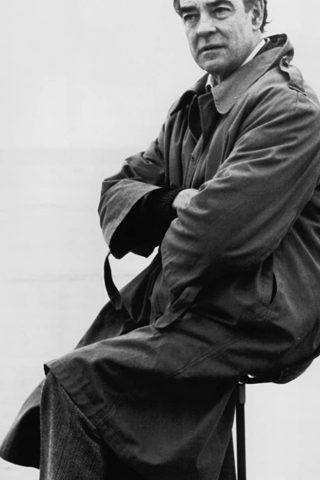 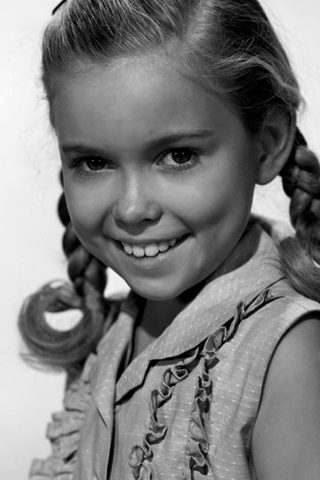