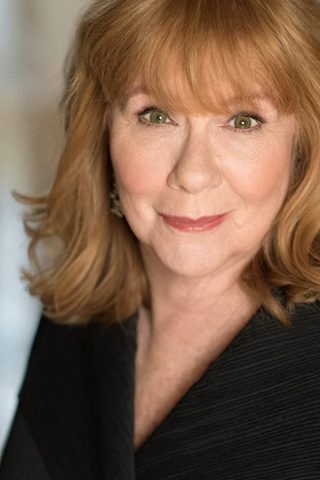 Born in San Diego and raised a Navy brat with a knack for entertaining, Actor Patricia “Patti” French lived her younger years in California, Florida, and all over the oceans. Her family was very musical, incorporating it into every event and family get-together, and raised Patti on Rock ‘n’ Roll, The Beatles, Barbara Streisand and Frank Sinatra. Patti’s passion for music and dance led her to Glee Club and dance classes as a young girl, but she began her acting career in the theatre, and also worked as a voice-over talent after putting college on hold. She later attended the National Shakespeare Conservatory in New York, and still loves doing plays to this day.

Patti finds herself attracted to challenging, dark roles, as well as the crazy, comedic roles, which can be found in her projects. She costars in the blockbuster POMS, as the feisty Phyllis, one of the Poms cheerleaders, having the time of her life alongside Diane Keaton, (a big inspiration to Patti), Jacki Weaver, Pam Grier, Rhea Perlman and the rest of the gals. Phyllis is feisty, brave, loves to dance, loves to laugh, and the epitome of a team player. After experiencing the ferocious power and fun of working with women on both sides of the camera, she is dying to work with the great female directors like Sofia Coppola, Greta Gerwig, and Nancy Meyers to name a few.

In addition to Poms, Patti takes on the role of Doris in the feature Stuber, an action-comedy starring Kumail Nanjiani and Dave Bautista set to premiere in July. She recurs in Hulu’s hit based on a true story, The Act, as Tina, a hotel desk clerk that goes to the police to help solve the murder of Gypsy Rose’s (Joey King) mother, played by Patricia Arquette.

Patti was seen for three seasons on Lifetime’s award winning “Army Wives”, as Betty, the take-no-shit owner (with a heart of gold) of the Hump Bar. Her character, whom after almost being killed when her bar was bombed, finally succumbed to breast cancer, but not before driving into the California sunset in a pink Mustang convertible.

You can also hear Patti as the voice of Lil in Squidbillies on Cartoon Network’s Adult Swim. Some of her film and TV credits include: Last Dance, Life As You Know It, My Fake Fiance, Hall Pass, Three Stooges, Wanderlust, The Change Up, Parental Guidance, The Watch, Let’s Be Cops, Trouble With the Curve, and in season one of the award-winning HBO series True Detective. She was also seen as Ms. Sourpuss in Dumb and Dumber To, having ridiculous fun with the Farrelly brothers again, and Jim Carrey and Jeff Daniels. Last year Patricia was seen on Bobcat Goldwaithe’s Misfits and Monsters, Halt and Catch Fire, and The Resident.

In her downtime, Patti enjoys swimming, dancing, cooking and supports a variety of causes from Alzheimer’s research to animal rights. She is represented by People Store Atlanta and New Orleans, and CMA Entertainment Los Angeles and New York. 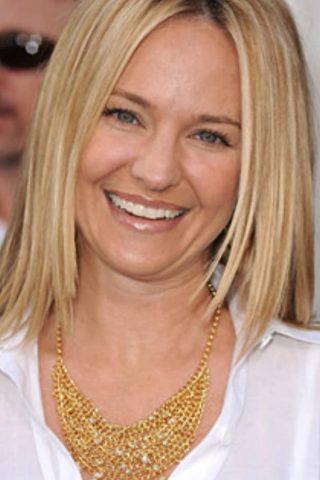 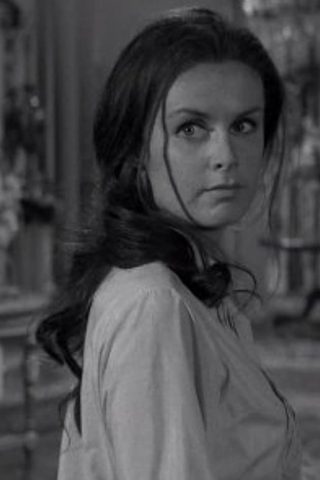 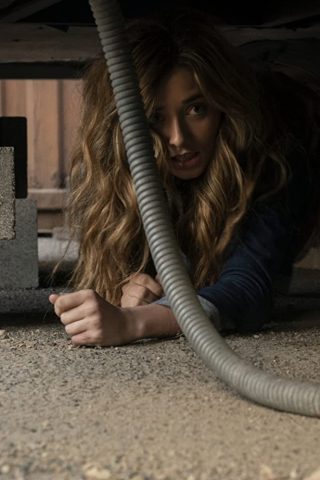 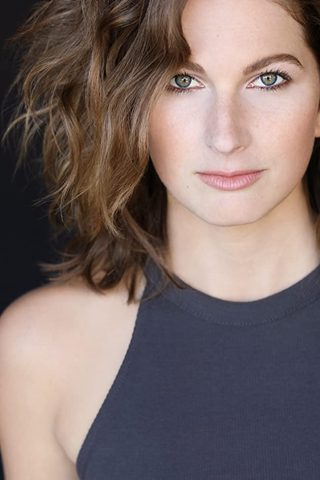