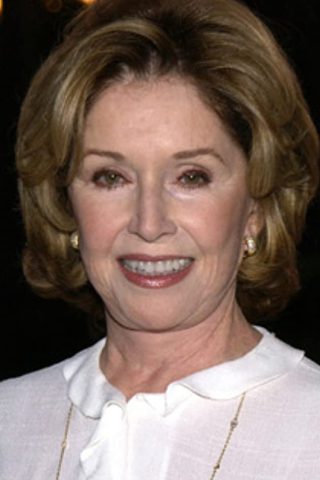 A very pleasing and thoroughly enjoyable vision on 1950s film and 1960s TV, Patricia Crowley effortlessly lit up her surroundings with a warm, inviting personality and fresh-faced attractiveness that she still carries today. At her peak she courted top TV stardom in the mid-’60s as the beleaguered wife and mom on the successful series Please Don’t Eat the Daisies (1965) and easily made the original Doris Day film role her own. Both she and TV husband Mark Miller made a handsome couple and the series deserved more than its two-season run. Perhaps audience taste, which was changing rapidly with the counterculture era taking over, triggered its somewhat quick demise.

Born September 17, 1933 (some sources incorrectly list 1929), in Olyphant, Pennsylvania, to Vincent, a coal mining foreman, and Helen (Swartz) Crowley, it was her older sister Ann Crowley (born October 17, 1929) who triggered Pat’s interest in performing when, during Ann’s appearance in a Chicago musical production, the ten-year-old Pat was given a walk-on part. Ann Crowley would go on to have a promising musical career appearing in such late 40s/early 50s N.Y. shows as “Carousel”, “Oklahoma!” and “Paint Your Wagon”. By age 11, Patricia had become a photographer’s model and subsequently attended New York’s High School of Performing Arts. She won her first major TV part scarcely out of high school and seemed destined to become an important teen star as the bobbysoxer lead in the Saturday morning TV series A Date with Judy (1952), which was adapted from the highly popular radio series of the 1940s. When the series moved to prime time, however, another actress replaced her.

Like her sister, Patricia was also musically inclined and appeared in a few tuneful stage shows such as “Tovarich” and “Kiss Me Kate” (as Bianca). Billed as “Pat Crowley”, she made an auspicious Broadway debut with the relatively short-lived comedy play “Southern Exposure” in 1950, earning the 1951 Theatre World Award for “promising personality”. She followed this with another short run (one day) in the comedy “Four Twelves Are 48”.

After a number of early 1950s TV assignments, Pat was brought out to Hollywood to co-star with Dean Martin and Jerry Lewis in one of the pair’s typical slapstick outings Money from Home (1953). In it, she played a feisty lady veterinarian. She then moved engagingly into the show business comedy Forever Female (1953) co-starring William Holden and Ginger Rogers. As the young aspirant who is vying with the long-in-the-tooth Rogers for a prime Broadway ingénue role, Pat made the most of her role and earned a Golden Globe award for “best promising female newcomer”. From there, she played the second female lead in the musical Red Garters (1954) but crooning headliners Rosemary Clooney and Guy Mitchell got most of the songs. Pat did have a dance number, however, opposite Mitchell with the tune “Meet a Happy Guy”.

While much of her work came from dramatic TV showcases, Pat continued in movie roles co-starring as the girlfriend of Tony Curtis in the boxing yarn The Square Jungle (1955), appearing as the female ingénue in the sudsy drama There’s Always Tomorrow (1955) opposite veterans Barbara Stanwyck, Fred MacMurray and Joan Bennett, and reuniting with Martin & Lewis in their very last film Hollywood or Bust (1956) before the pair’s professional breakup.

When her film career started to lose steam in the late 50s (she did appear to good effect, however, with Jeffrey Hunter in the crime drama Key Witness (1960) as a couple terrorized by gang leader Dennis Hopper), Pat found steadier work on TV and guested on many of the popular shows of the day both drama Bonanza (1959), Cheyenne (1955), The Twilight Zone (1959), The Man from U.N.C.L.E. (1964)) and the occasional comedy (The Tab Hunter Show (1960)). It was in the sitcom vein that Pat achieved her biggest success when she was cast as “Joan Nash”, the untraditional, harried wife/columnist of an English professor whose four precocious sons and huge sheep dog added greatly to the mayhem in Please Don’t Eat the Daisies (1965). Based on the best-selling Jean Kerr book, it was a role that suited Pat (now billed Patricia) to a tee and made her a household name at the time.

In 1958 Patricia married Ed Hookstratten, a successful attorney for top entertainment and sports icons. They had a son, Jon, and a daughter, Ann, named after her sister. After their two-decade marriage ended, she went on to marry producer Andy Friendly in 1986. While many understandably agree that Patricia Crowley’s talents deserved perhaps a better serving in Hollywood, particularly on film, she has nevertheless proved herself a lovely, lively and still ingratiating presence. 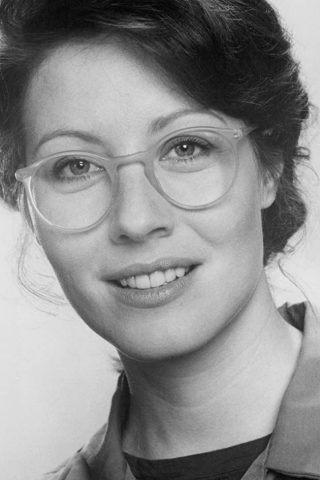 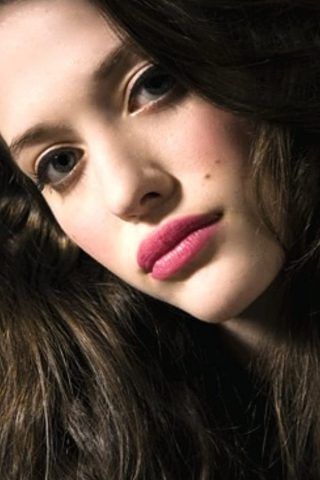 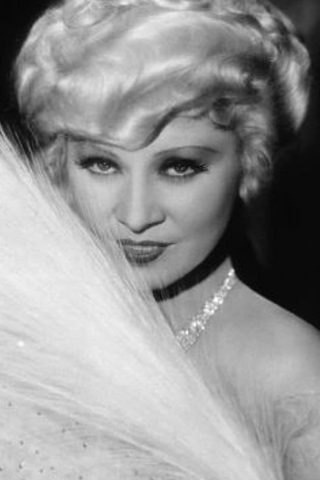