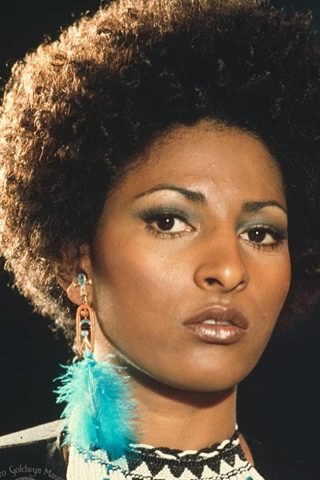 Pam Grier was born in Winston-Salem, NC, one of four children of Gwendolyn Sylvia (Samuels), a nurse, and Clarence Ransom Grier Jr., an Air Force mechanic. Pam has been a major African-American star from the early 1970s. Her career started in 1971, when Roger Corman of New World Pictures launched her with The Big Doll House (1971), about a women’s penitentiary, and The Big Bird Cage (1972). Her strong role put her into a five-year contract with Samuel Z. Arkoff of American-International Pictures, and she became a leading lady in action films such as Jack Hill’s Coffy (1973) and Foxy Brown (1974), the comic strip character Friday Foster (1975) and William Girdler’s ‘Sheba, Baby’ (1975). She continued working with American-International, where she portrayed William Marshall’s vampire victim in the Blacula (1972) sequel, Scream Blacula Scream (1973).

During the 1980s she became a regular on Miami Vice (1984) and played a supporting role as an evil witch in Ray Bradbury’s and Walt Disney Pictures’ Something Wicked This Way Comes (1983), then returned to action as Steven Seagal’s partner in Above the Law (1988). Her most famous role of the 1990s was probably Jackie Brown (1997), directed by Quentin Tarantino, which was an homage to her earlier 1970s action roles, She occasionally did supporting roles, as in Tim Burton’s Mars Attacks! (1996), In Too Deep (1999) and a funny performance in Jawbreaker (1999). She also appeared in John Carpenter’s Ghosts of Mars (2001) and co-starred with Snoop Dogg in Bones (2001). Her entire career of over 30 years has brought only success for this beautiful and talented actress.

A sister of Grier’s died from cancer in 1990 and the son of that sister committed suicide because of his mother’s illness. Pam herself was diagnosed with cancer in 1988 and given 18 months to live, which has had an effect on how she has chosen to live. She has never been wed, although she has been romantically linked to Richard Pryor and Kareem Abdul-Jabbar in the past. 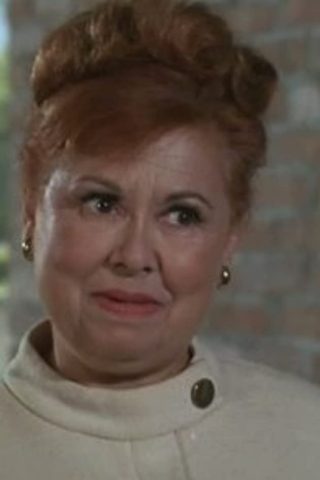 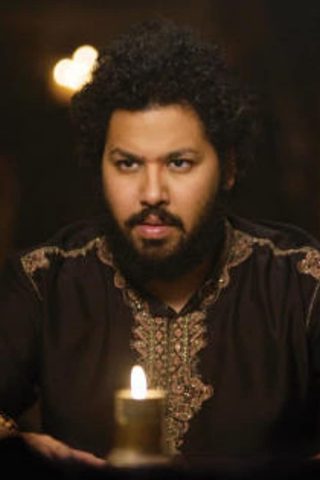 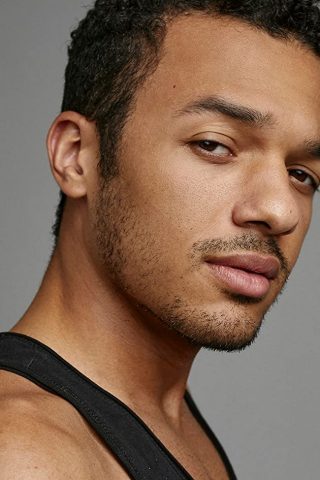 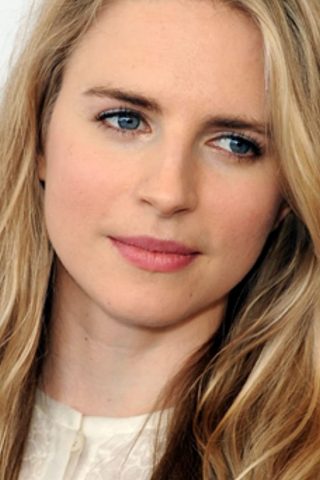