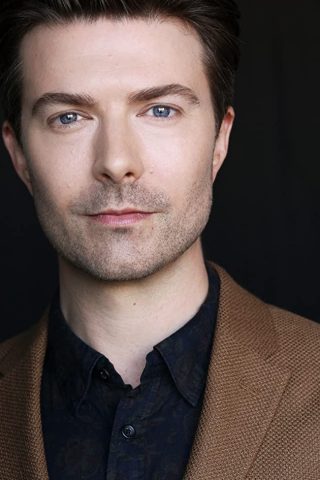 Noah Bean graduated with honors from the conservatory program at the College of Fine Arts, Boston University with a bachelors degree in acting. He supplemented his professional training in Boston studying classical theater at the Royal Academy of Dramatic Arts (RADA) and the London Academy of Music and Dramatic Arts (LAMDA) before moving to New York City to pursue his career.

Soon after arriving in New York, Bean received his first big break taking over the lead role, only days before opening night, in Brian Friel’s ‘Philadelphia Here I Come!’ at the acclaimed Williamstown Theater Festival. With rave reviews from this production he quickly began to work frequently on the New York stage and in regional theaters around the country.

In New York, Bean recently starred in Jordan Harrison’s Pulitzer Prize nominated play ‘Marjorie Prime’ with Lois Smith and Steven Root, directed by Annie Kaufman, at Playwrights Horizons. Before that he starred in a new adaptation of Tennessee Williams’ ‘One Arm’, from acclaimed director Moises Kaufman, at The New Group. He also starred in another New York premiere of a Pulitzer Prize nominated play, David Henry Hwang’s ‘Yellow Face’ at the Public Theater. Other New York theater credits include Sam Forman’s ‘The Rise and Fall of Annie Hall’, directed by Sam Gold, ‘Kid Simple’, ‘Amerika’, ‘Crazy Jane on God’, ‘Moon Children’, ‘Mary Rose’, ‘Voyage of the Carcass’, and ‘The Mapmaker’s Sorrow’. Bean’s regional theater credits include ‘Othello’ at the Old Globe opposite Blair Underwood, Lanford Wilson’s ‘Fifth of July’ at the Williamstown Theatre Festival, ‘Bus Stop’ at the Huntington Theater (for which he was nominated for both an Elliot Norton Award and an IRNE Award), David Mamet’s ‘Romance’ at the Mark Taper Forum, ‘Our Town’ opposite Bryce Dallas Howard, ‘A Christmas Carol’, ‘The Winter’s Tale’, and ‘Love’s Labour’s Lost’. Daily Variety’s May 23rd 2006 review of ‘Love’s Labour’s Lost’ comments that “Bean is captivating, delivering the play’s best speeches with clarity, thought and assured grace.”

In addition to his work on stage Bean found a strong path into television and film work, recently playing the series regular role of ‘Aaron Marker’ in SyFy’s television series “12 Monkeys”. He is perhaps best known on television for playing the series regular role of ‘Ryan Fletcher’ on the popular show “Nikita”, which aired on The CW in the USA and on numerous networks around the world, and previously starred as series regular ‘David Connor’ on FX’s award-winning hit series “Damages” opposite Glenn Close and Rose Byrne. Bean’s other television credits include a recent appearance on the HBO Martin Scorsese series “Vinyl” as music legend David Bowie. He has had numerous recurring roles on such shows as the hit ABC series “Once Upon a Time”, the Fox series “Gang Related”, the TNT/Jerry Bruckheimer series “Dark Blue”, and the Brooke Shields-starrer “Lipstick Jungle”, as well as guest-star roles on such series as “Elementary”, “Cold Case”, “Private Practice”, “Fringe”, “Medium”, “It’s Always Sunny In Philadelphia”, “Numb3rs,” “Crumbs”, “Joan of Arcadia,” and “Law & Order: SVU”, among others.

Bean has also made an impressive presence in film as the male lead in the indie romantic comedy feature “The Pill”, opposite Rachel Boston. For his work in “The Pill”, Bean received the New York Emerging Talent Award at the Big Apple Film Festival; the film received a number of other awards on the festival circuit and was released theatrically in December 2011. Other recent film credits include “Curvature” alongside Lyndsy Fonseca, “Little Murder” opposite Josh Lucas, “Morning Glory” with Rachel McAdams, the Marc Forster film “Stay” with Ewan MacGregor, Ryan Gosling, and Naomi Watts, the horror satire “Hysterical Psycho” directed by Dan Fogler, and the romantic tragedy “Black Marigolds”.

A versatile and immersive actor, working in both comedy and drama, on stage and film, Bean continues to stretch himself in a multitude of genres as he pursues a diverse and thriving artistic life. As a director he has done readings and workshops of new plays at The New Group, Stella Adler Theater and Manhattan Repertory Theatre as well as directing numerous short films, web series and music videos. 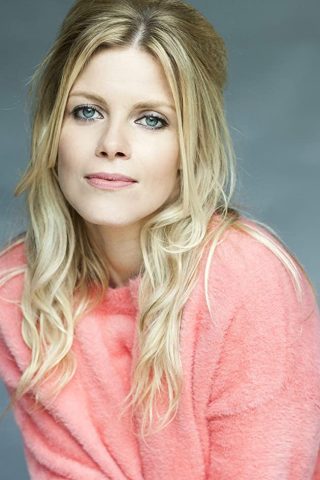 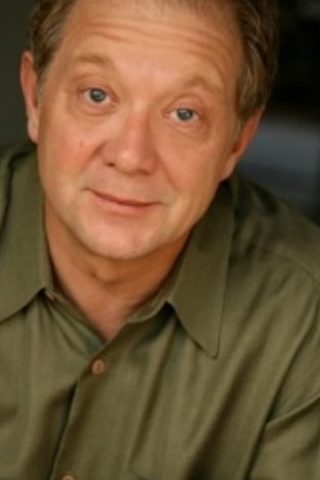 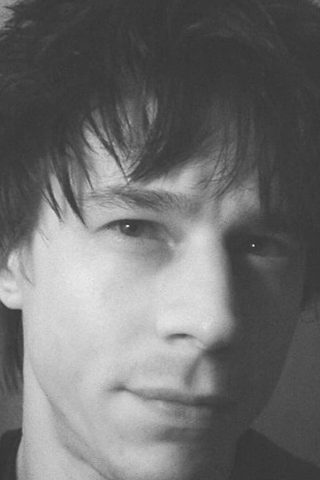