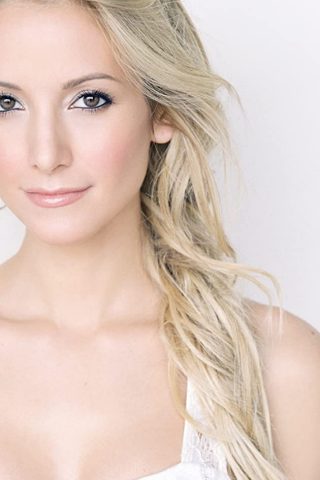 Nikki BreAnne Wells was born in Dallas, Texas, USA, as Nichole BreAnne Wells. She grew up playing golf, tennis, and training at a National level in gymnastics and cheerleading. She competed and won multiple National titles with professional teams throughout high school. After graduating she was invited to join the National Cheerleading Association (NCA) Staff professional team, and traveled the US, teaching high school and college cheerleading camps, as well as judging National competitions.

Nikki attended Dallas Baptist University, Texas State University, and other Texas colleges where she studied Biology as a Pre-Med student while playing in NCAA golf tournaments, cheerleading, performing in theatre, and working in advanced painting and sculpture.

In 2009 she decided to pursue her interest in theatre and comedy by furthering her education in the arts in Los Angeles, CA. Upon arrival she was immediately signed by an agency. Continuing school as planned became impossible due to the unexpected booking of the first role she was asked to audition for.

Her acting debut began on the CBS sitcom, How I Met Your Mother, where she played a hot woman guest star, in a scene with Neil Patrick Harris. Shortly after, Nikki took off in the National commercial world for brands such as: Little Debbie Snacks, Samsung, Lexus, and many others. She has worked on other projects such as: Charlie Sheen’s, Anger Management, Workaholics, Futurescape with James Woods, Takers, starring Hayden Christensen and Paul Walker.

In 2014, The British Broadcasting Corporation booked her on a show and sponsored her a work visa in order to travel to London and Edinburgh, Scotland, to shoot a role in a BBC comedy, Pramface. She has recently shot a supporting role in a film starring Bruce Willis, called Vice, and has another film coming out next year, playing her first biker-chick role, in a scene with Kellan Lutz. 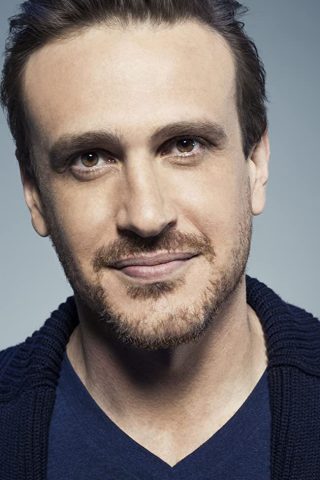 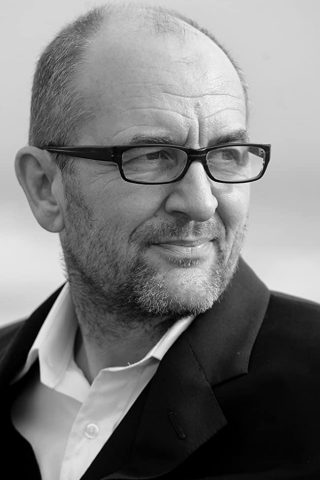 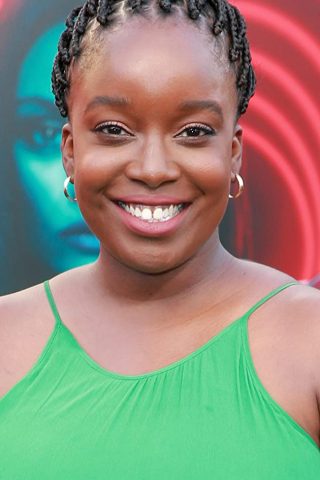