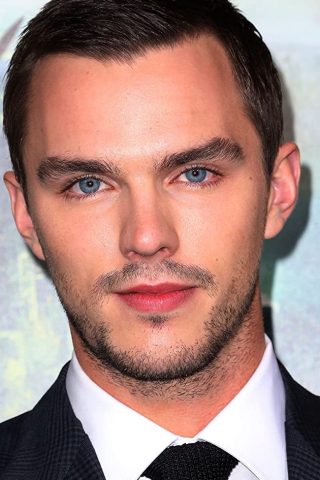 Nicholas Caradoc Hoult was born in Wokingham, Berkshire, England to parents Glenis and Roger Hoult. His great-aunt was one of the most popular actresses of her time, Dame Anna Neagle. He attended Sylvia Young Theatre School, a school for performing arts, to start acting as a career.

Hoult has been acting since appearing in the film Intimate Relations (1996); his breakthrough role was in About a Boy (2002), where he starred as Marcus Brewer alongside Hugh Grant. In 2005, he starred in his first American film The Weather Man (2005) as Nicolas Cage’s son. At age 17, he received recognition for starring as Tony Stonem in the BAFTAs-awarded British teen drama series Skins (2007) for two seasons until 2008. Later he played the role of Kenny Potter in the Oscar-nominated film A Single Man (2009) after being discovered by director Tom Ford.

Hoult will star in the upcoming historical and biographical film The Current War (2017), as Nikola Tesla, and in Rebel in the Rye (2017). His other roles include Silas in Equals (2015) opposite Kristen Stewart and Jack in Jack the Giant Slayer (2013). 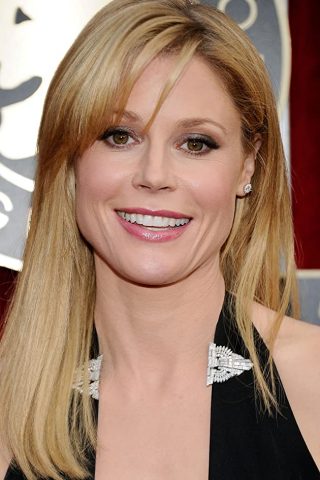 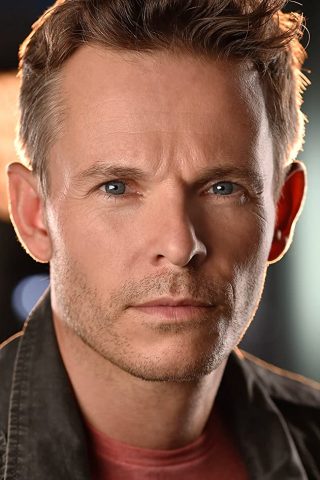 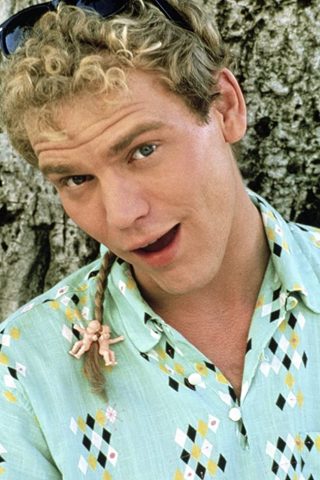 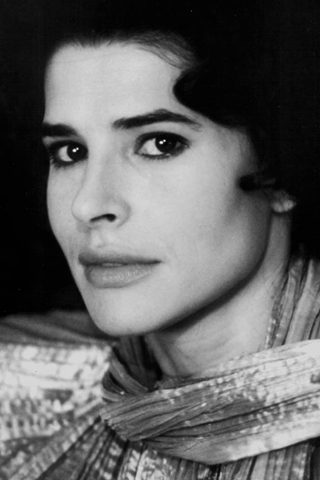