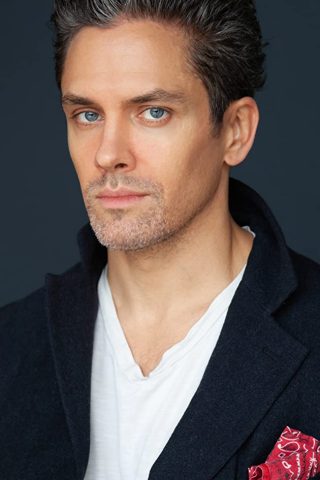 Neal Bledsoe is an actor and writer who grew up in Seattle, but for some reason the internet thinks he’s from Canada. That’s nonsense, he was only born there. He was named after the Beat Generation hero, Neal Cassady, and a car thief his father knew. He’s been a Seahawks fan longer than it’s been fashionable, but has almost given up on the Mariners. On screen, he’s played everything from an Old Spice Man to flying Nazis to Hot Food Truck Chefs, and recently can be seen on the show Shameless, shamelessly flouting his white privilege. Speaking of which, one time he was paid to be a model in a Tiffany’s ad with the Dutch supermodel, Doutzen. Those were the days… You might have also read his series for The MMQB, The Delicate Moron, about his attempt to play professional football with the LA KISS, the Arena League team once owned by Gene Simmons and Paul Stanley. His career highlight so far was when Gene said he was, “a very attractive man of great sexual power.” Beyond that he’s published work in Men’s Health and several fine literary journals that no one ever reads. He also has a dog named Pirate who probably has more Instagram followers than you do. 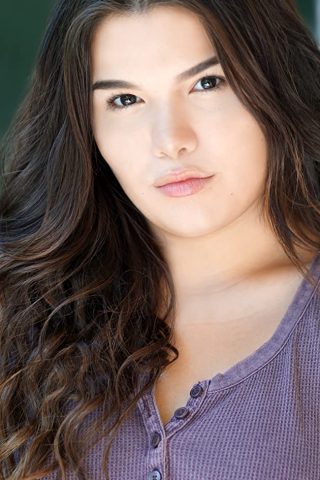 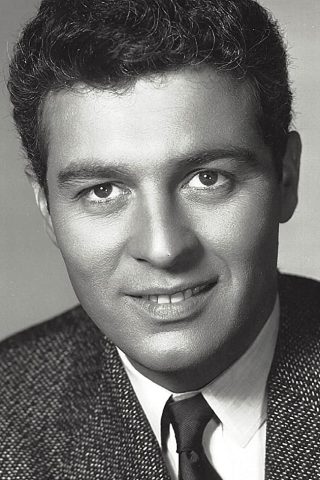 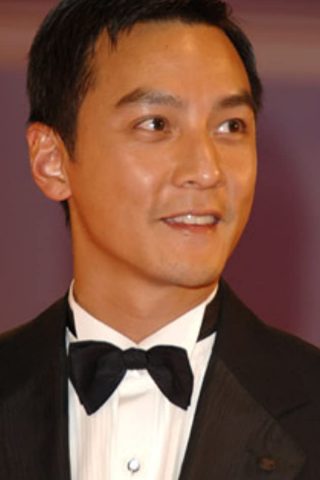 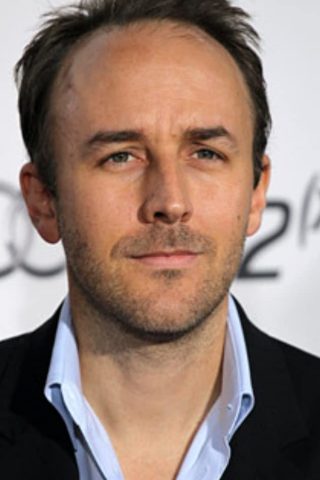