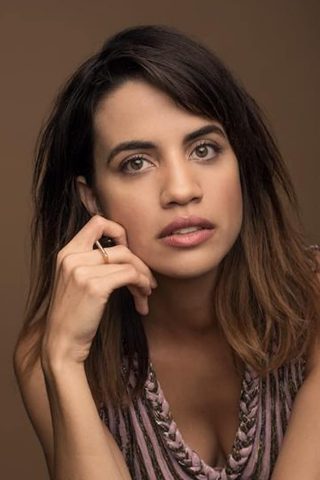 Natalie Morales was born in Miami, Florida, and is of Cuban descent. She studied Theatre at Miami Dade College and Florida International University. In 2006, Natalie landed a guest star role on an episode of the CBS drama, CSI: Miami (2002): CSI: Miami: Darkroom (2006). In 2008, Natalie starred on the ABC Family series, The Middleman (2008). While the series, itself, lasted only one season, it has developed a cult following. 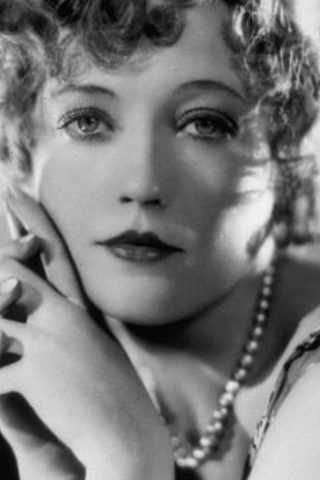 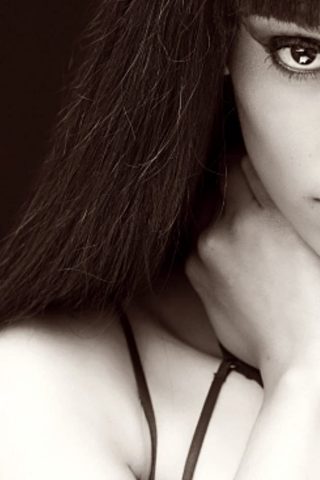 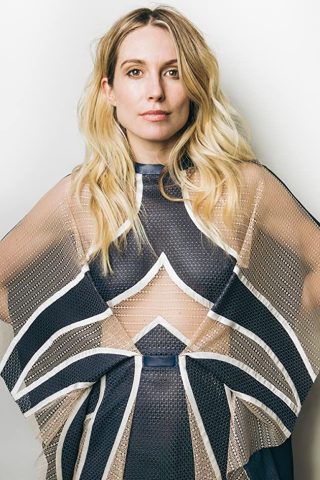 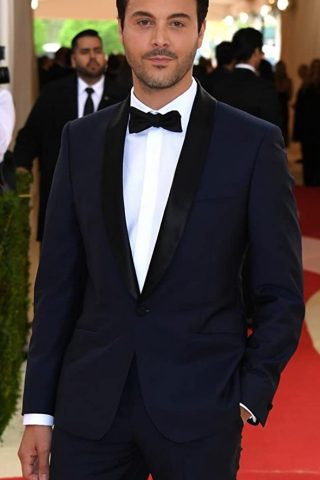