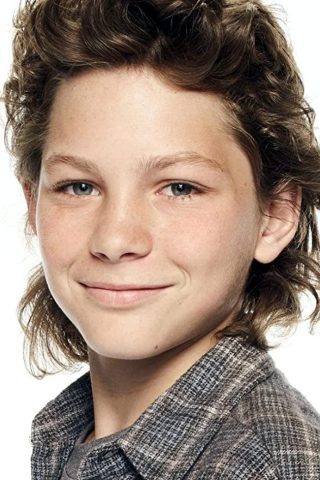 Montana Jordan is an American actor. He made his acting debut with his role as Jaden in the upcoming movie The Legacy of a Whitetail Deer Hunter (2018), which starred Josh Brolin and Danny McBride.

Though Montana had no previous acting experience, his funny, outgoing personality prompted many in his small, east Texas town of Ore City, TX, to suggest that he respond to a local casting call for the movie. After receiving final word that he had been chosen for the role, Montana was able to travel back home from North Carolina, where casting took place, for one day to say goodbye to his friends and family before traveling with his mother back to North Carolina to begin rehearsing and filming.

Montana was born in Longview, TX, to Kelli Pieratt Smith, a first-grade teacher, and Tony Jordan. He is the youngest of three children and has two older sisters, Katelli Jordan and Jaden Jordan. He spent most of his youth racing dirt bikes and playing for the Ore City Rebels National team. Montana is an avid hunter and loves Motocross racing. He has been learning to play the acoustic guitar in preparation for his role as Jaden. 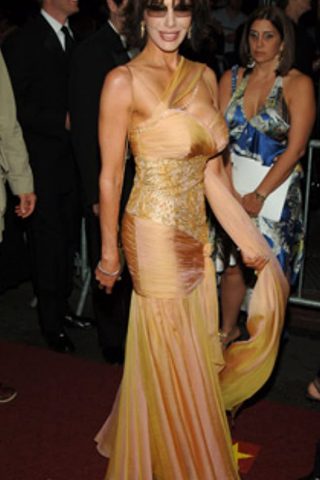 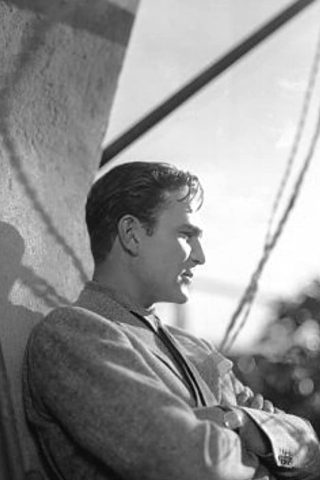 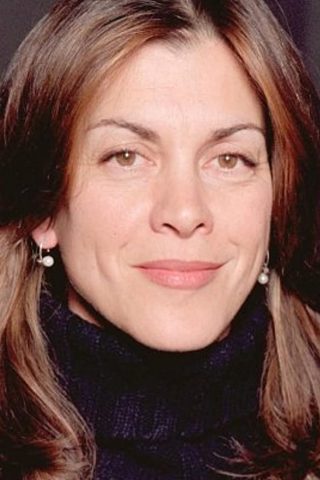 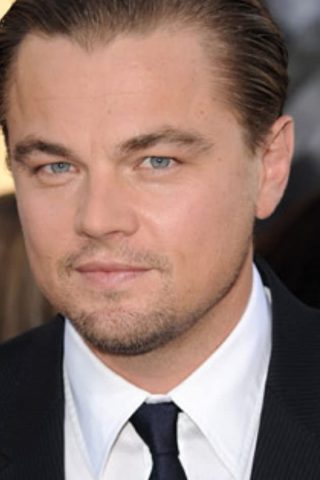