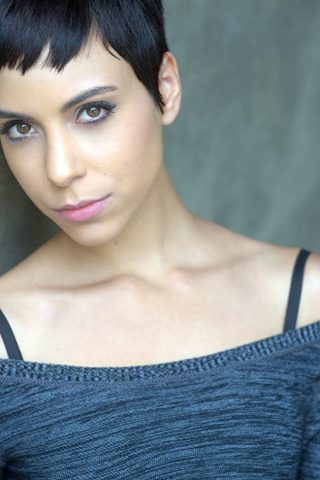 Minni Jo is a multidisciplinary performing artist born and raised in Los Angeles. Her acting credits include recurring on Mr. Mom, Good Girls, and Parks & Recreation as well as guest appearances on NCIS, Lucifer, Castle, and more. She is a classically trained dancer and flutist, as well as a vocalist and songwriter. Her current musical persona, MJ Noble, brings a sense of fierce grace and raw power to the stage that puts her at the forefront of live EDM performance. In 2019, she has released 3 singles, and is currently in production on an album. She has performed live at Countdown festival, Beyond Wonderland festival, and Lightning in a Bottle festival in 2019 thus far. Stay tuned for more releases and more live shows. 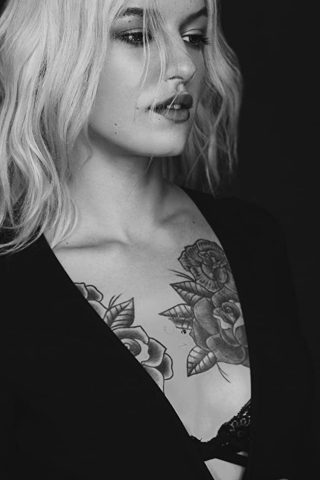 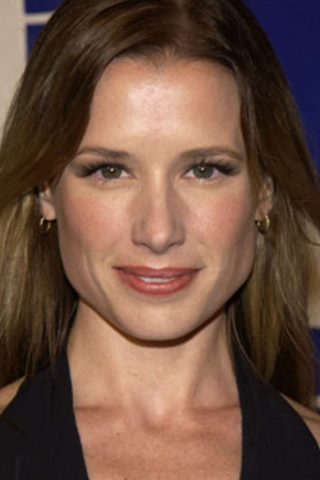 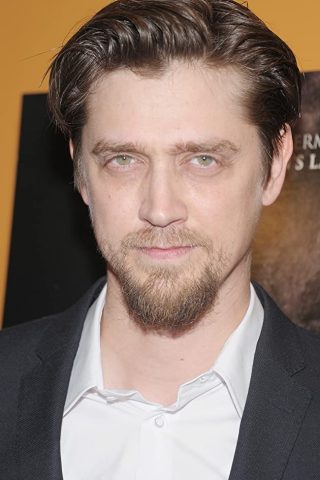 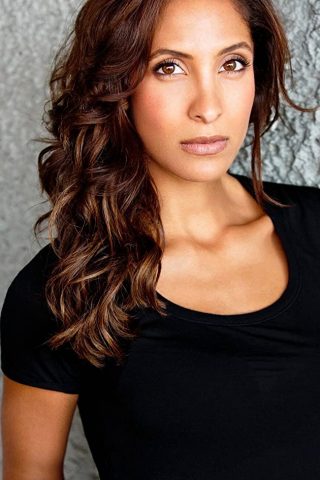