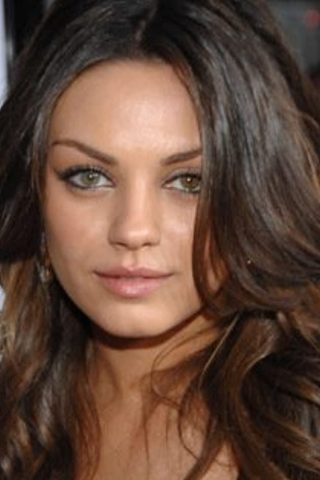 Mila Kunis was born Milena Markovna Kunis to a Jewish family in Chernivtsi, Ukraine, USSR (now independent Ukraine). Her mother, Elvira, is a physics teacher, her father, Mark Kunis, is a mechanical engineer, and she has an older brother named Michael. Her family moved to Los Angeles, California, in 1991. After attending one semester of college between gigs, she realized that she wanted to act for the rest of her life. She started acting when she was nine years old, when her father heard about an acting class on the radio and decided to enroll Mila in it. There, she met her future agent. Her first gig was when she played a character named Melinda in Make a Wish, Molly (1995). From there, her career skyrocketed into big-budget films.

Although she is mostly known for playing Jackie Burkhart on That ’70s Show (1998), she has shown the world that she can do so much more. Since 1999, she provided the voice of self-conscious daughter Meg Griffin on the animated sitcom Family Guy (1999). Her breakthrough film was Forgetting Sarah Marshall (2008), in which she played a free-spirited character named Rachel Jansen. She has since starred or co-starred in the films Max Payne (2008), The Book of Eli (2010), Black Swan (2010), Friends with Benefits (2011), Ted (2012) and Oz the Great and Powerful (2013).

Mila is married to actor Ashton Kutcher, with whom she has two children. 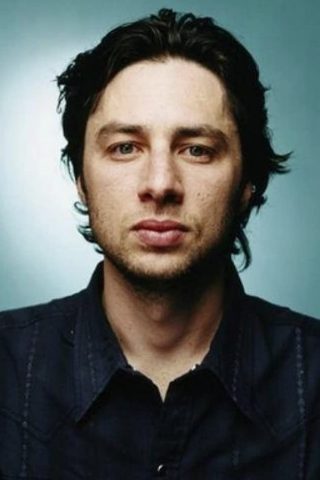 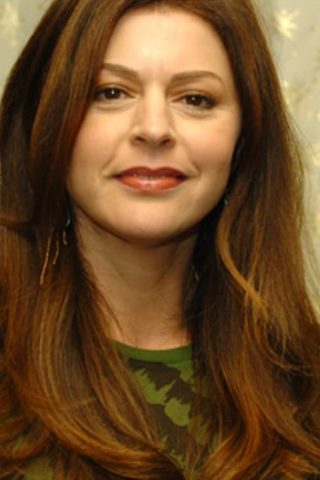 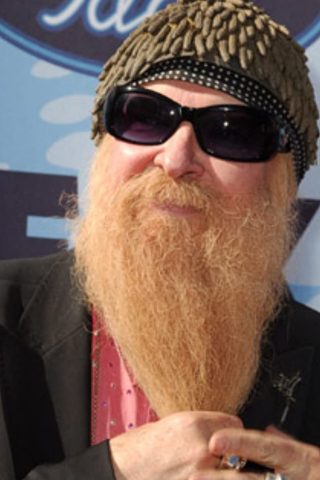 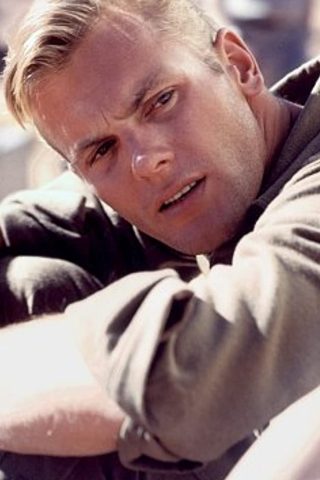