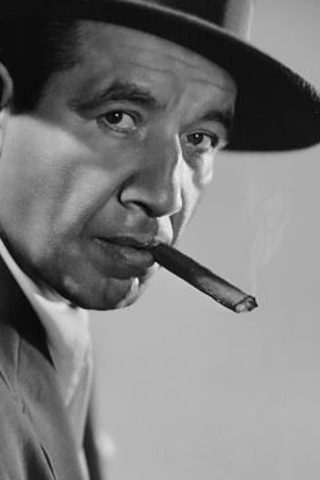 With an intimidating face like craggy granite and a towering 6’5″ solid frame, Mike Mazurki (born Mikhail Mazuruski or Mikhail Mazurkiewicz) was one of cinema’s first serial thugs and specialized in playing strongarm men, gangsters and bullies for over 50 years on screen. Nearly always portrayed as a lowbrow muscle, in real life Mazurski was highly intelligent, very well read and a witty conversationalist. He was also an accomplished sportsman, having been a football player and a professional wrestler. He first appeared onscreen in uncredited roles in films such as Gentleman Jim (1942) and About Face (1942); however, his daunting bruiser looks were soon noticed and he became phenomenally busy in the 1940s, appearing in nearly 50 movies during the decade, including his well remembered performance as ex-con “Moose Malloy” in the film noir thriller Murder, My Sweet (1944) and as the gruesome “Splitface” in Dick Tracy (1945).

He continued his menacing onscreen presence throughout the 1950s and 1960s, often showing he could be quite adept at deadpan comedy in films including Bud Abbott and Lou Costello in Hollywood (1945), It’s a Mad Mad Mad Mad World (1963), Donovan’s Reef (1963) and The Adventures of Bullwhip Griffin (1967). Demand for his talents slowed down in the late 1970s and most of the 1980s, as younger villains came to the fore; however, he still turned up in support roles and was still acting at the age of 83 when he passed away in December, 1990. 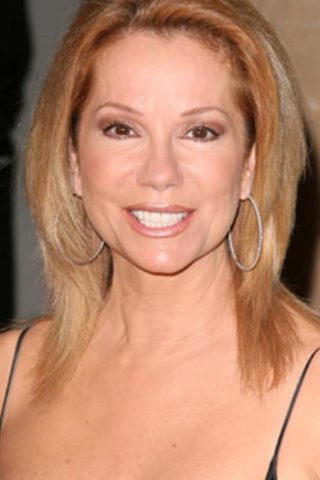 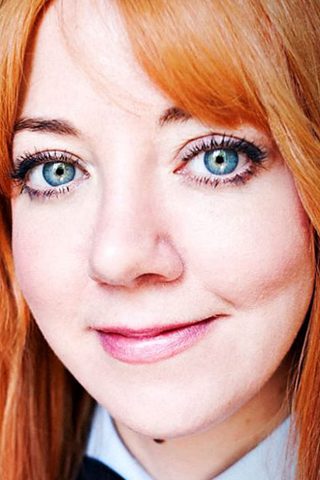 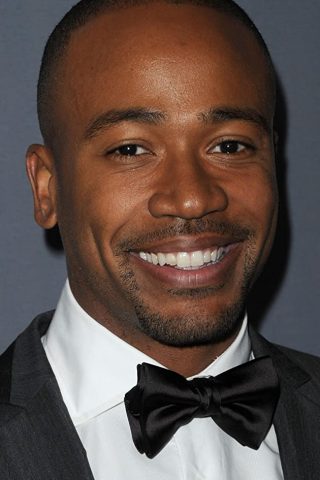 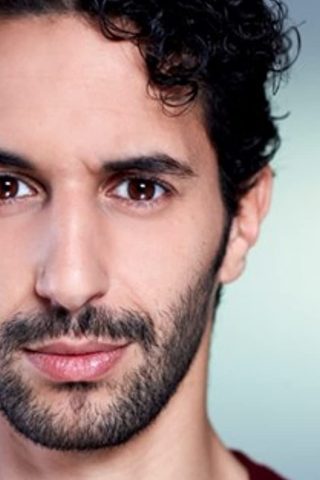