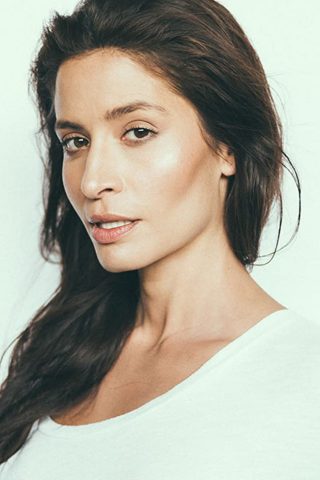 Mercedes Mason immigrated to the United States at the age of 12. At age 13, she was discovered by FORD modeling agency launching her into an international modeling career while attending high school. While studying psychology in college, she booked her first audition opposite Vince Vaughn in 2006’s, The Break-Up. After graduating, she starred in Red Sands opposite Shane West and JK Simmons. She then continued the franchise cult favorite Quarantine as the lead in Quarantine 2: Terminal for SONY Screen Gems. Mercedes gained notoriety for her role in the film, Three Veils, getting nominated for ‘Best Supporting Actress’ by the UK International Filmmaker Festival in 2011. Three Veils went on to win numerous awards including ‘Best Feature Film’ at ARPA International Film Festival. Mercedes can most recently be seen on ABC’s “The Rookie” as Captain Zoe Andersen. She’s also appeared in critically acclaimed shows like “Entourage”, “The Closer” and “Traffic Light” as well as recurring in the fan favorite, “Chuck”, amongst others. She was also the lead female in FOX’s “Bones” spinoff, “The Finder” opposite Oscar nominated Michael Clark Duncan. She starred in the ABC hit series, “666 Park Ave”, with Emmy Award winner Terry O’Quinn and Emmy Nominated Vanessa Williams. She’s recurred on Californication opposite David Duchovny as well as NCIS:LA and Anger Management opposite Charlie Sheen. 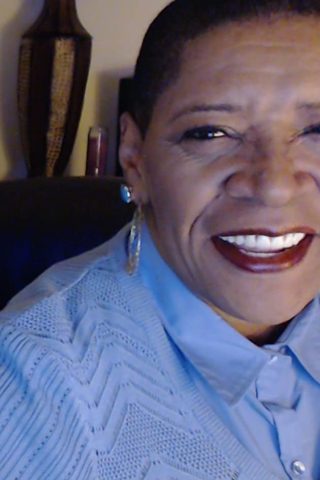 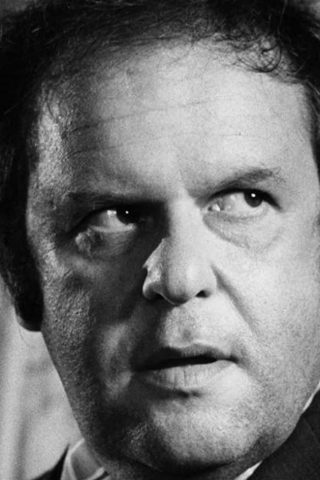 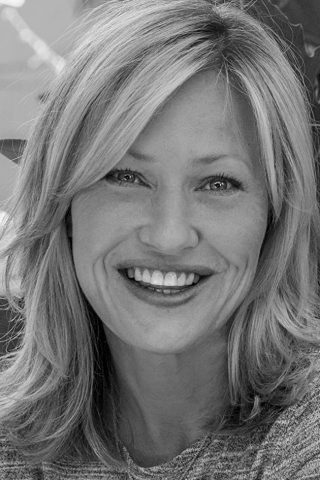 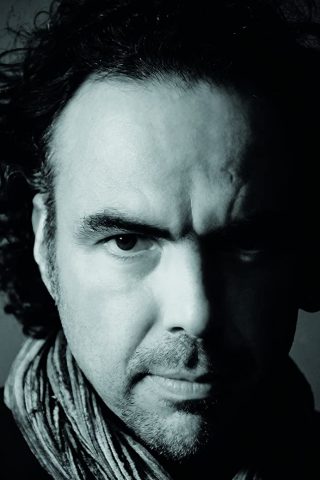