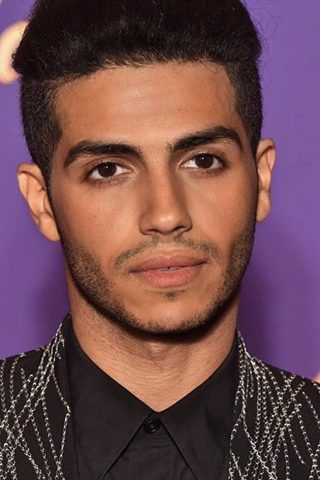 Mena Massoud was born in Cairo, Egypt and raised in Markham, Ontario, Canada. A graduate of Ryerson University’s notable theater program, he got his first big break starring in ABC Spark and Teen Nick’s mystery-drama television series “Open Heart” as “Jared Malik.” Since then, he has appeared in several major film and television productions including “Combat Hospital,” “King” on Showcase, “Masters in Crime,” “Ordinary Days,” and “Saving Hope” on CTV.

In 2018 it was announced that, after an extensive worldwide search and multiple auditions, he landed the coveted role of “Aladdin” in the Disney live-action remake of “Aladdin,” directed by Guy Ritchie.

He stars as “Tarek Kassar” in the highly-anticipated series “Tom Clancy’s Jack Ryan” and can also be seen in the feature film “Strange But True,” directed by Rowan Athale and produced by Fred Berger.

Outside of acting, he’s passionate about staying active and healthy. Sports like basketball have always been an important part in his life, and during his high school years, he was a member of the Ontario Basketball Association. He also has a passion for recreational horseback riding and the environment. 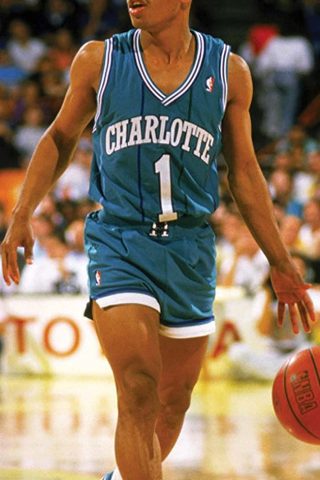 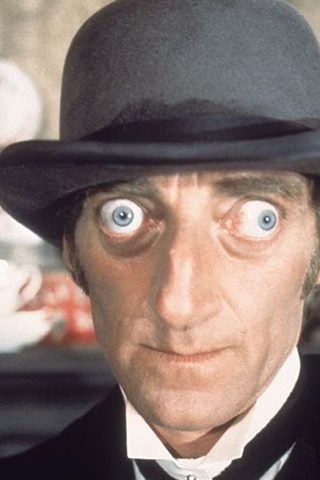 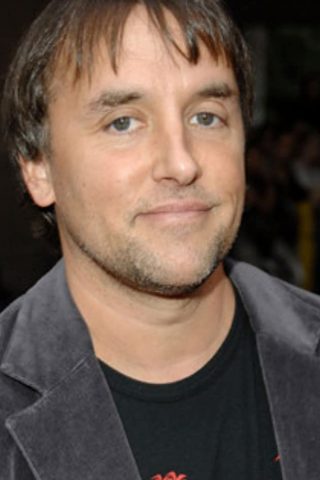