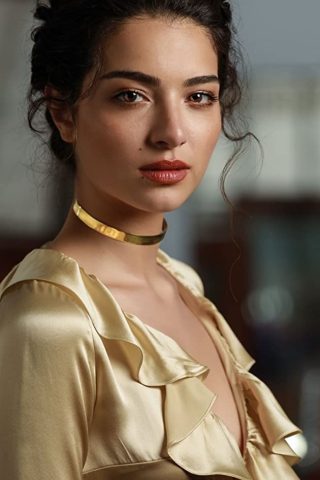 Melisa Asli Pamuk is a Dutch citizen. Her family is from Iskenderun, Hatay, Turkey. In some sources, She is of Arab descent. She is beauty pageant titleholder, actress and model who won the title of Miss Turkey 2011 on Thursday 2 June 2011. Pamuk accepted the crown from Gizem Memic, Miss Turkey 2010 beauty pageant titleholder. She enrolled on a Psychology degree at University of Amsterdam but abandoned it later due to her desire to focus on her modeling career. She also won the title of “Best Promising” in Best Model of Turkey 2009 and stands 1.76 m. She is fluent in Turkish, English, Dutch and German and speaks a bit of French. She began modeling at the age of 14. 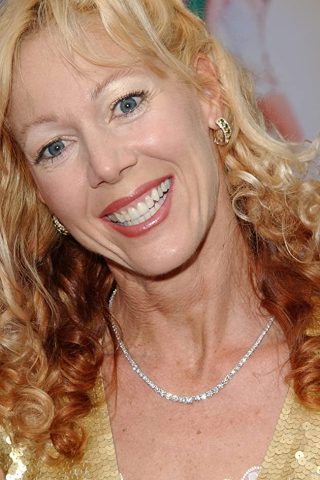 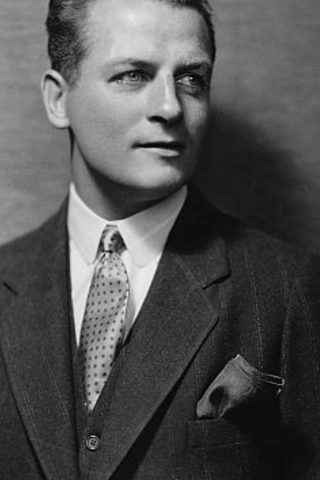 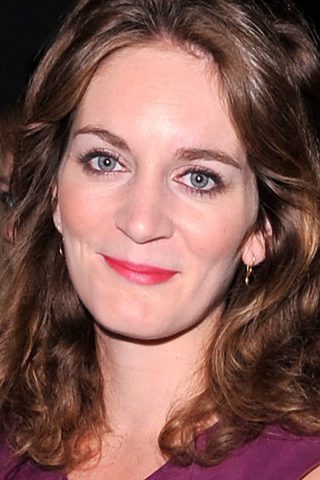