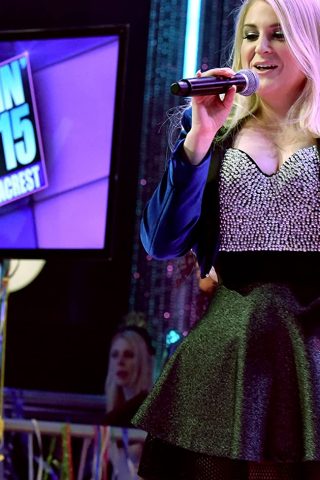 Meghan Trainor is a Grammy-winning American pop singer known for such smash hits as “Lips Are Moving” and “All About That Bass.” Born on December 22, 1993, Meghan Trainor was raised on Nantucket Island and spent her childhood surrounding herself with music, learning to play various instruments and writing her own songs. When she was 18, after having self-recorded three of her own albums, she was signed to a music publishing deal, which soon led to another with Epic Records. She then co-wrote “Meghan Trainor: All About That Bass (2014)” a song that the young singer soon took to No. 1 around the world. With follow-up songs such as “Meghan Trainor: Lips Are Movin’ (2015)” and “Todd’s Pop Song Reviews: "Dear Future Husband" by Meghan Trainor (2015),” Trainor’s debut album also took the charts by storm. Her family had musical roots (her dad was a church organist and her uncle, Burton Toney, was a bona fide recording artist), and Trainor took an early interest as well. She tinkered with making music as young as age 7 while she learned the piano. It would only be a few years down the road that she wrote her first song at age 11. The following years would find her penning songs and branching out into playing the guitar, ukulele and percussion instruments. As she got more serious, her parents bought her software that allowed her to record her own songs, and she continued on the musical path right through her time at Nauset High School on Cape Cod. Those four years were spent singing, playing trumpet in the jazz band and honing her guitar skills, while also singing with local band Island Fusion. She was a two-time enrollee (2009 and 2010) in the Berklee College of Music’s five-week Performance Program, and she made the finals of the program’s songwriting competition. Also during this period, Trainor was named Best Female Artist at the 2009 International Acoustic Music Awards and won the grand prize at the 2010 New Orleans Songwriters Festival. Ever ambitious, by the time Trainor was 18 she had recorded three albums of her own material. Her parents were huge supporters, and they would take her to regional songwriting conventions through her teen years. The conventions were a chance for songwriters to get their material heard, and one such session led to the first big step in Trainor’s career. When she was 18, Trainor signed a publishing deal with Nashville’s Big Yellow Dog Music. With the deal in place, the first big piece of Trainor’s dream fell into place and a realization took hold that she could make a career out of her music. Before long, Big Yellow Dog was sending Trainor-penned songs to the likes of Grammy winner Rascal Flatts, Sabrina Carpenter and a host of others. With that level of success under her belt, Trainor soon signed with Epic Records, where her first single was the massive hit “Meghan Trainor: All About That Bass (2014),” which was released in June 2014. At first, Epic pitched the song to several other singers to perform, but when there were no takers, Trainor herself sang it. 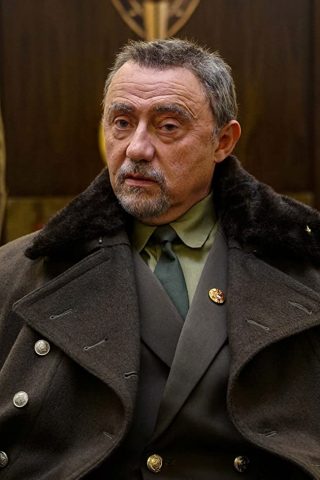 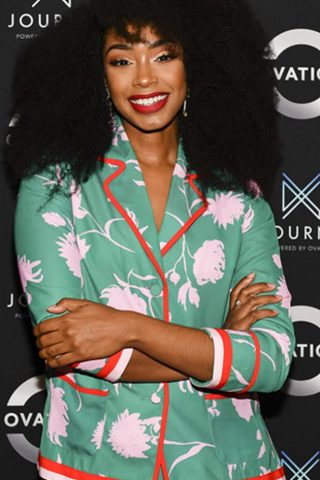 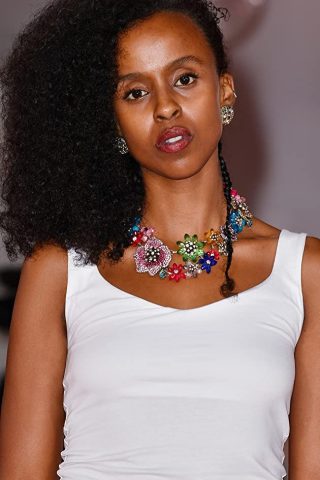 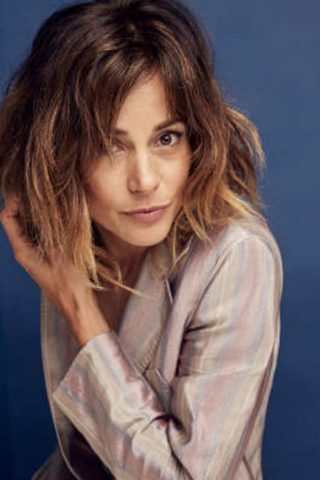