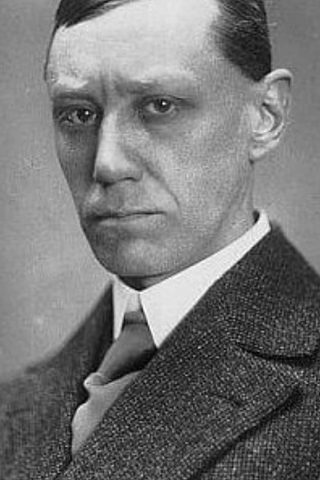 Max Schreck was born in Berlin. He worked in an apprenticeship until his father’s death before enrolling into a school for acting. He toured the country with his peers and was a member of several theaters until he became a part of Max Reinhardt’s group of innovative German actors. He played mostly out of the norm characters, the elderly and the grotesque, because of his talent and passion for make-up and costume fabrication. Although film was a challenge in which he excitedly and hopefully participated, he had small roles in films that are scarcely available, and his real career was in German theatre. He played hundreds of roles in his lifetime. He was married to Fanny Normann, a fellow performer whom he met a short time after his actor’s education and shared many times with on stage. They had no children. He died on the morning of February 20th, 1936 from a heart attack. 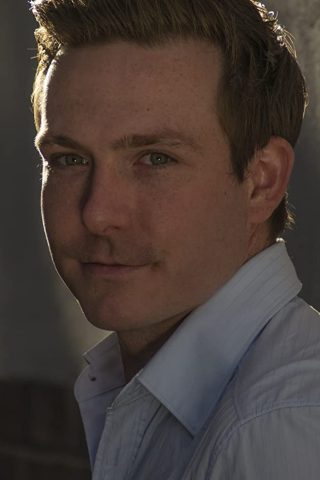 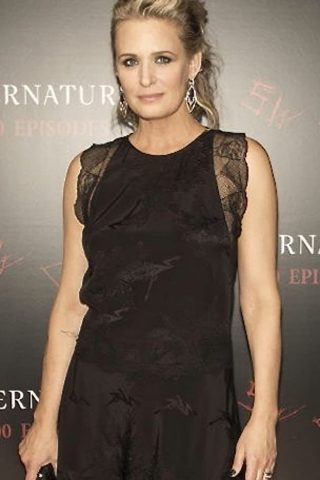 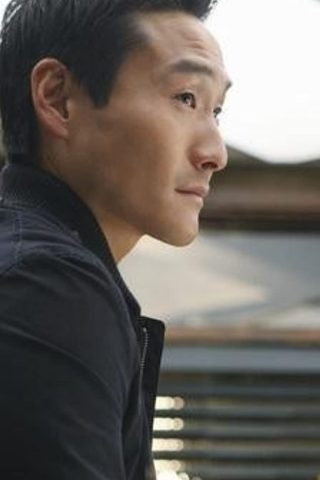 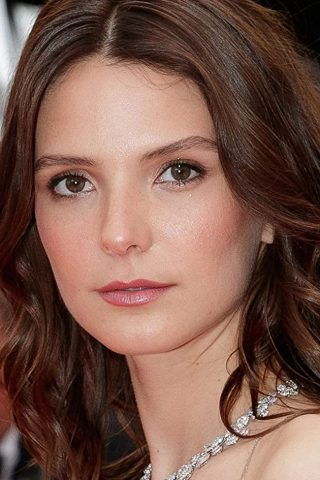