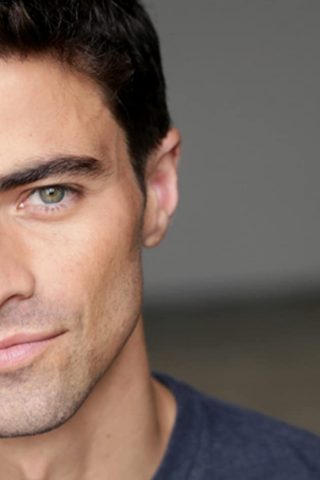 Matt Cohen grew up in South Florida where he played football and track in high school and also graduated with a 3.8 GPA. After high school he studied business at Florida State, where he also took some theatre classes. He then decided that he wanted to become an actor, so he moved out to LA and started to pursue his dream. 10 months after moving out to LA he went and booked a lead role as the sensitive jock, Aiden Dennison on South of Nowhere. Since then he has guest stared on various shows such as The OC, Medium, and Supernatural. He has also been in a few movies including one of the lead roles in Boogeyman 2.

All of the South of Nowhere stars tend to appear in each others work. Danso Gordon and Matt Cohen are staring together in the movie “Dark House”. Mandy Musgrave guest stared on Cohen’s web-series “Rockville, CA”. Maeve Quinlan guest stared on Gabrielle Christian and Mandy Musgrave’s web-series “Girltrash”. Rob Moran, Mandy Musgrave, and Gabrielle Christian all guest stared on Quinlan’s web-series “3way”. Cohen and Moran are starring along side one another in the upcoming movie “The Outside”. Cohen, Musgrave, and Vallery Ortiz all co-stared in Marisa Lauren’s music video for her song ‘Ladylike’. Vallery Ortiz is said to also be the star in Marisa Lauren’s video for her song ‘Katie Katie’ whenever they film the video. Marisa Lauren and Eileen Boylan both guest star in “Greek”

Matt, Marisa Lauren, and Danso Gordon were the oldest of the cast members that played high school students on South of Nowhere. All three played characters between the ages of 16 and 18 on the show. Matt was 23 when the show first began, Marisa was 25, and Danso was 26. 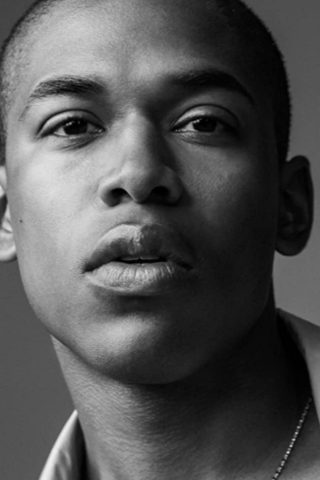 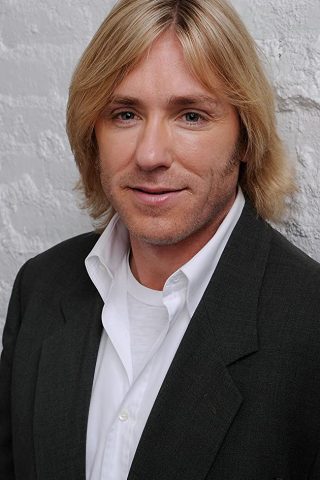 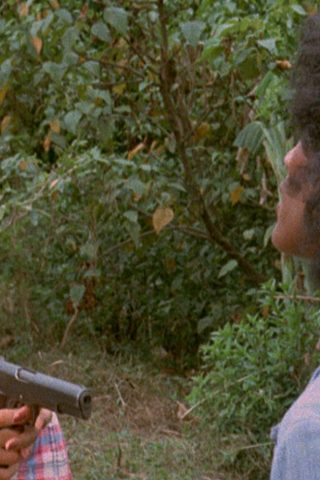 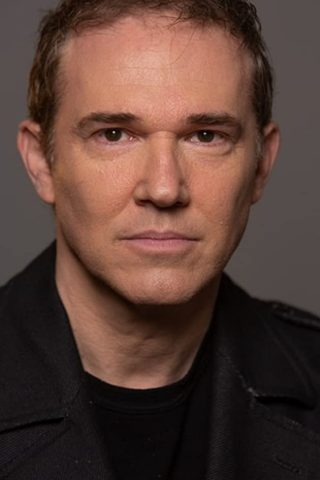